We Are With Nature

Nature not only makes up a huge chunk of our country, it is also a big part of our lives. We love it. A lot. So we’ve decided to join World Environment Day and honour it. Oh! Haven't you heard of #WorldEnvironmentDay?

World Environment Day, held annually on June 5, since 1987, celebrates positive environmental action and is marked by thousands of communities worldwide. This year, Canada has been selected as the host country. The theme is “Connecting People To Nature.” It's a great opportunity for everybody across Canada and around the world to discover their natural environment and take the time to appreciate the benefits of a healthy ecosystem.

How can you get involved?

Here are a few proud-to-be-Canadian facts!

Now close the computer or put down your mobile device and get outside! 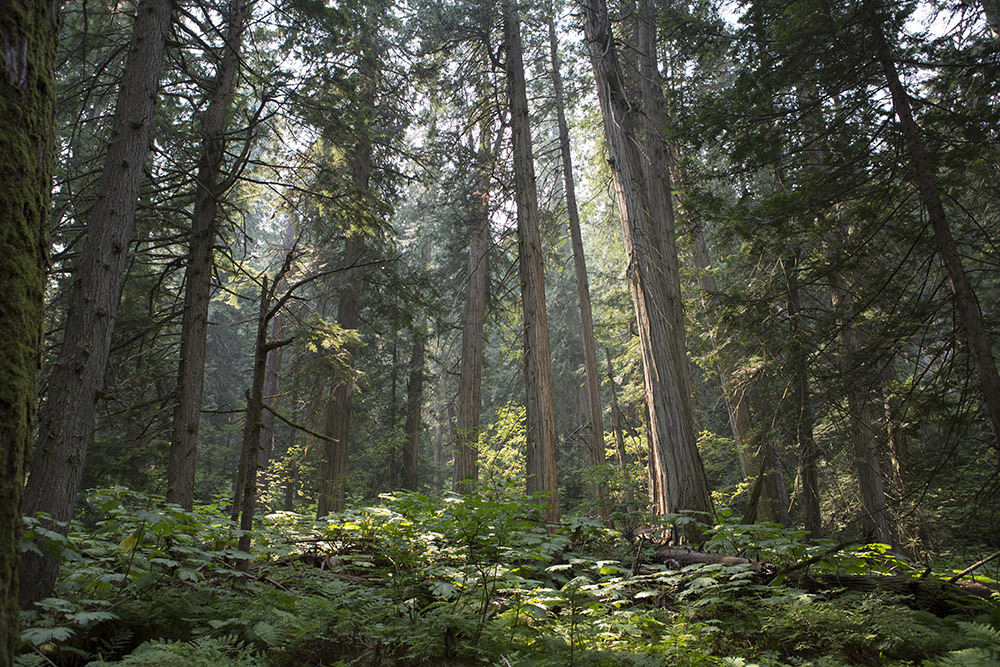