Get to know HI Canada

Over 80 years of
hostelling experience in Canada

Hostelling International Canada is part of the world's largest hostel network made up of 3,300 hostels in 64 countries. Over forty of those hostels are right here in Canada, from the Pacific to the Atlantic.

HI Canada is a not-for-profit, member-based organization and all of our hostels are regularly inspected for high quality standards.

Membership is the heart and soul of Hostelling International. An HI membership is more than just an affordable place to sleep. By joining our community of travellers, HI hostels will open the door to meeting new people, learning about amazing places and understanding different cultures. Your HI membership will help you see the world while supporting our mission.

To build a community of conscious travellers who share a greater understanding of people, places and cultures

Back in 1933, Mary Belle and Catherine Barclay, two sisters from Alberta, established the first hostel in a tent in Bragg Creek, just west of Calgary. Together they officially founded and then registered the Canadian Youth Hostel Association in 1938 (now HI Canada).

The idea of hostelling wasn't new. It began in 1909 when Richard Schirrmann, a German schoolteacher, started taking his students on overnight trips to the German countryside. From there he got the idea to establish an organized movement aimed at helping students and youth experience the great outdoors and cities of the world.

Mary gave credit to her sister Catherine for bringing the concept of hostelling from Europe to Canada, but it was Mary's dream and determination that really made it happen. She set up the first hostel with the help of a horse, two cars and a tent. It cost 25 cents to spend the night. Not long after, the first hostel moved into a permanent building, more hostels were established and the Canadian Youth Hostel Association grew. Today there are 39 hostels in the network from coast to coast.

In 1987, Mary Belle Barclay, HI Canada's founder, was awarded the Order of Canada, the country's highest honour, at the age of 86.

If you need any information about the HI network in your region, do not hesitate to contact the appropriate regional association. 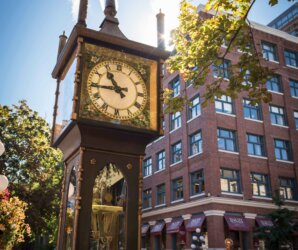 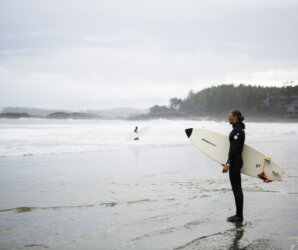 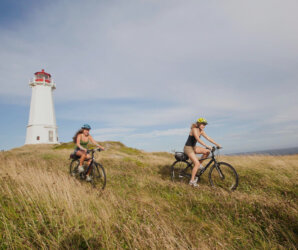 HI Canada is committed to accepting sustainability as our responsibility, considering the socio-cultural, ecological and economic impacts of our business decisions, and measuring and sharing our successes and failures as we go.

Ever dream of running your own hostel? Affiliating your privately-owned hostel with HI Canada means you'll be part of a worldwide community of hostels and benefit from HI Canada's national and international marketing efforts.

HI Hostels Around the World