Snow, snow, a bit of sunshine, a flower, and then poof! Snow again. Here in Canada, summer can seem like a mirage. So to max out those sunny days, why not change up how you get around? Many of our hostels are close to exceptional cycling routes that will make you see the world in a way you just can't get on a highway. Here are our top 5 bike routes in Canada!

This bikeway is the best way to combine a visit to downtown Vancouver and a nature getaway. The journey begins at the port and weaves around Stanley Park. If you want a quick 9k route, you can go all the way around the Seawall. The trail then continues on the other side of the peninsula from the city centre, along English Bay into False Creek and Granville Island. Ride onwards still to Kitsilano Beach and Jericho Beach for a well deserved dip in the Pacific! 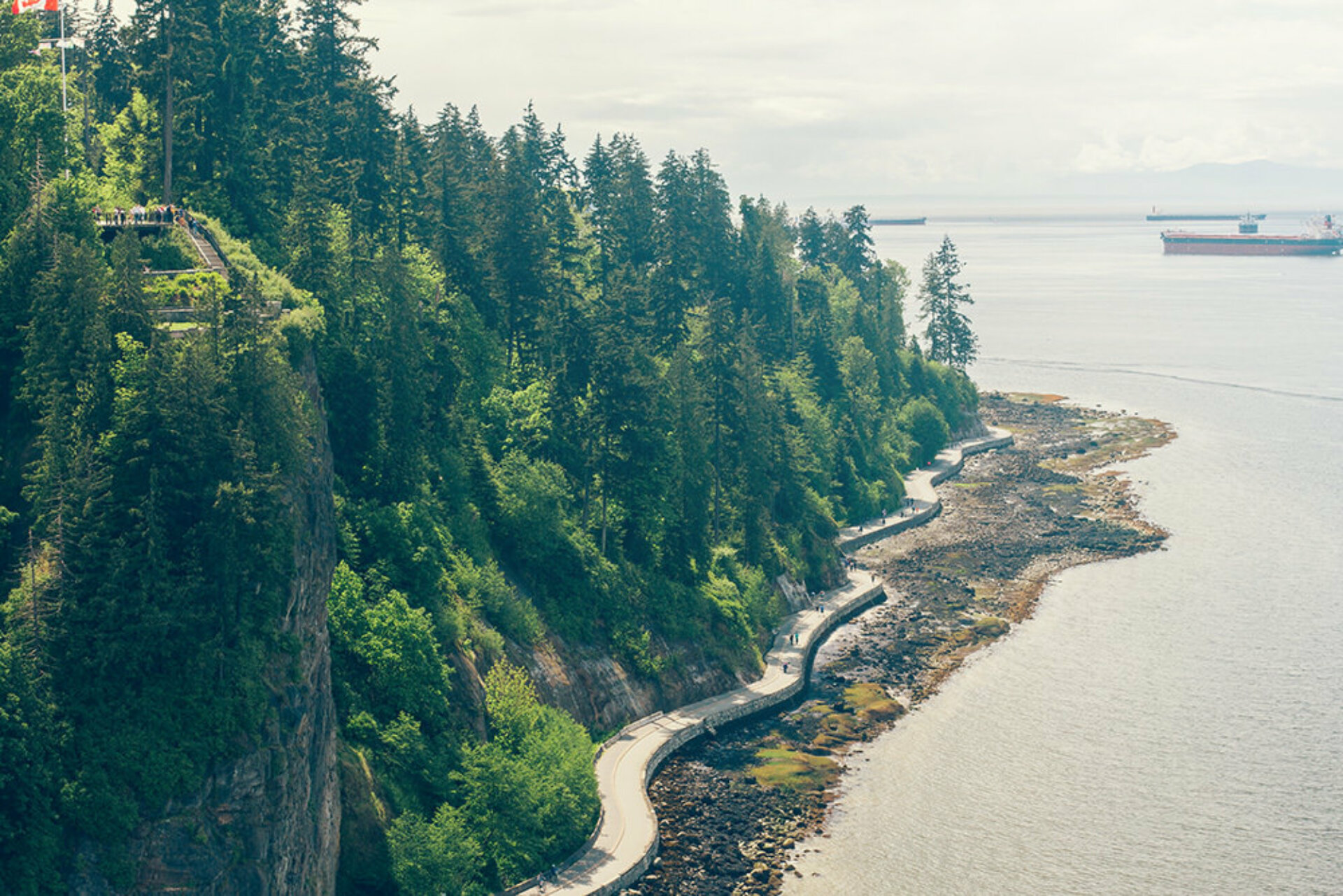 The Icefields Parkway is 232 km through the Rocky Mountains, past turquoise lakes, glaciers and the valleys they've carved. The road is dotted with scenic lookouts that offer breathtaking views, and en route, it’s impossible not to spot wild animals. Even better, trucks are prohibited and traffic is limited to 90 km/h. The trip will take you three days if you are a seasoned cyclist, and five days including photo stops. The road goes through the national parks of Banff and Jasper where you can sleep at many HI wilderness hostels! 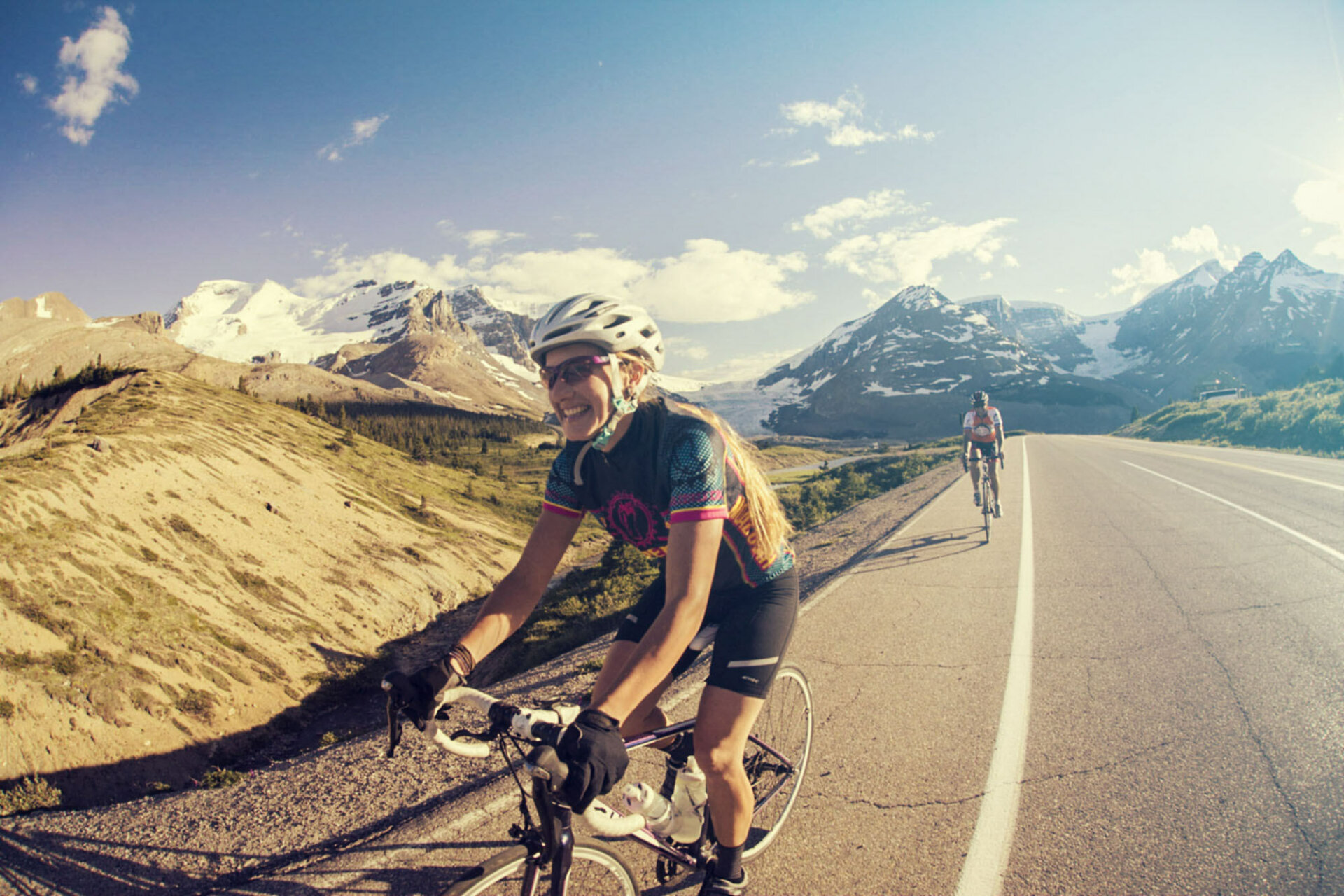 Cruising the Niagara Valley by bike gives you a chance to really enjoy the vineyards throughout the area. From Fort Erie on Lake Erie, the Greater Niagara Circle Route takes you along the Niagara River to Niagara Falls, where you can stop and see the falls, then continues along the river to the picturesque village of Niagara-on-the-Lake. The trail then turns to reach St. Catharines before returning to Port Colborne, on Lake Erie, along the Welland Canal. 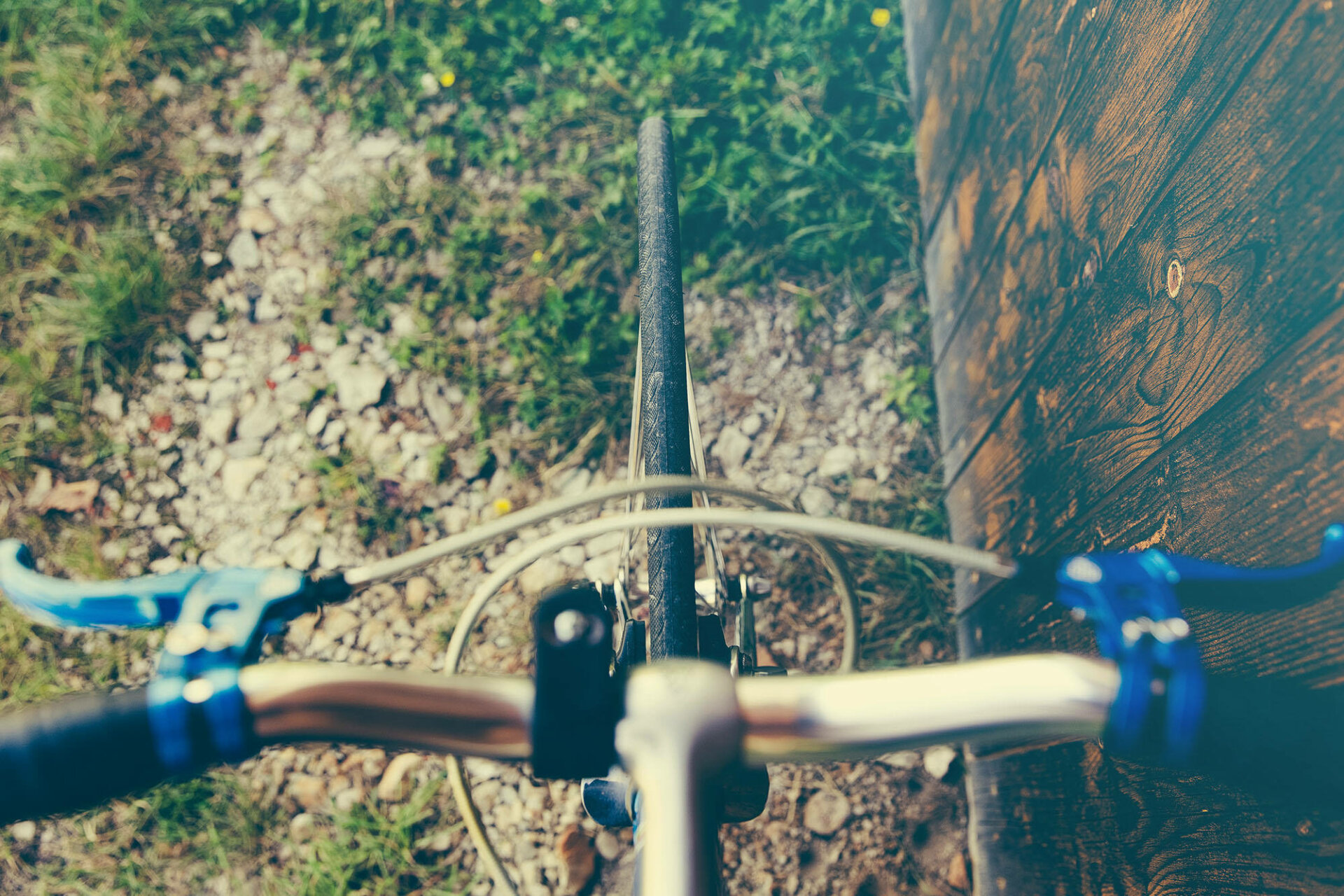 There was once a railway on Prince Edward Island. Today, it’s a bike path that runs through the centre of the island, from one end to the other. The Confederation Trail branches off the Confederation Bridge into Charlottetown, through Brudenell River Provincial Park and the town of Souris, where you can take a ferry to the Isles-de-la-Madeleine. If you're more into PEI's countless bays and red sand beaches, bike lanes also run alongside the coastal roads that circle the island. 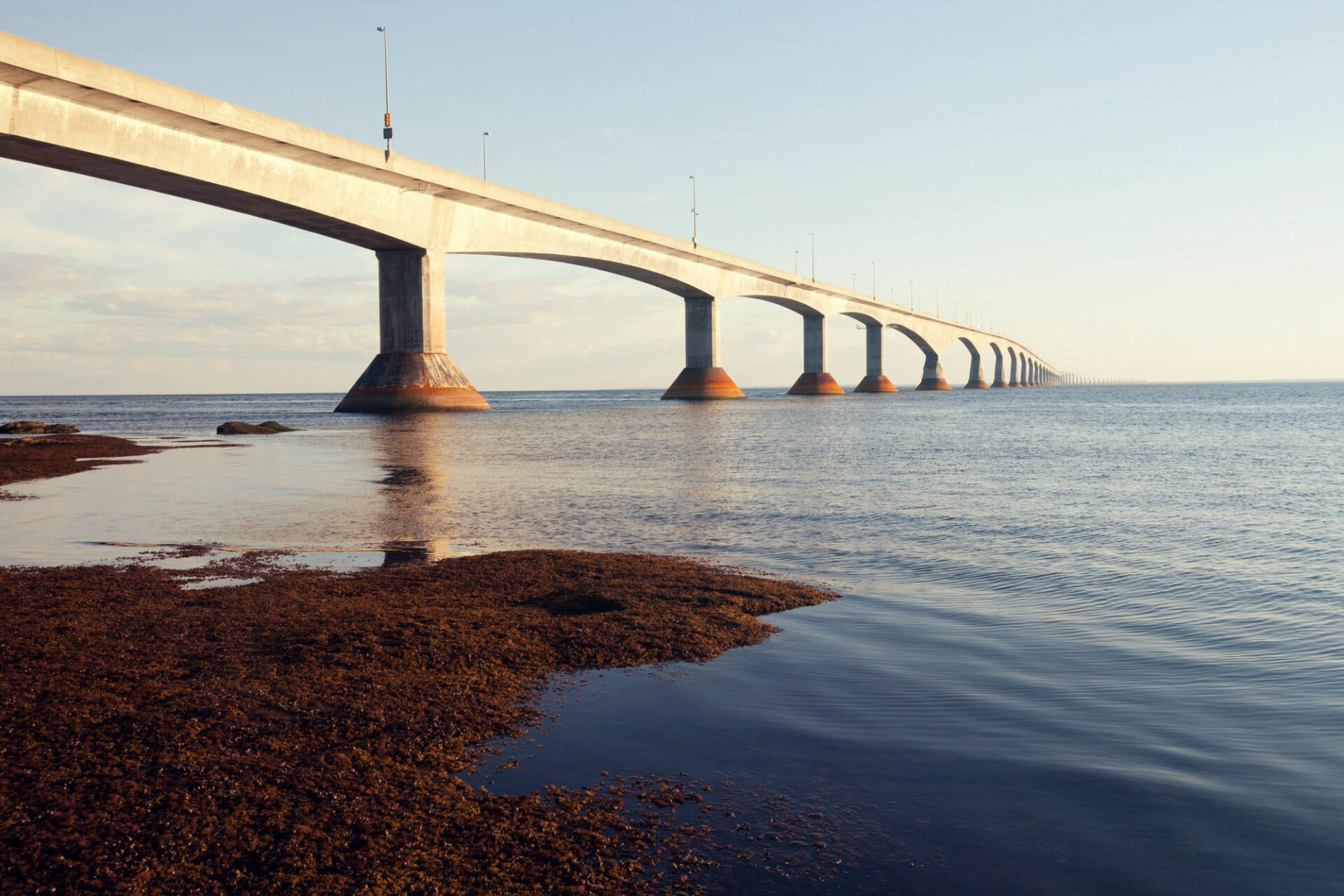 Île d’Orléans is a must-see, only 40 minutes from Quebec. Its landscapes, its amazing river views and its colourful architecture will leave you spellbound. A full tour of the island (67 kilometres) will take you less than a day and you’ll be able to pick up all sorts of local products along the way and even stop at a microbrewery for a delicious pint!