Why is maple syrup such a big deal in Canada? We've got 29 reasons why

If you're not from Canada, or even if you're not from Quebec or Eastern Ontario, you might have spent some time wondering what the big deal is about maple syrup. Is it just a stereotypical Canadian symbol that isn't actually definitive of Canadian culture, like beavers, which only 12 people have ever actually seen in real life? Maybe the extent of your connection to maple syrup only arises when you're in a hostel in another country and a non-Canadian sees a flag on your backpack and asks you if you drink maple syrup for breakfast like everyone else in Canada. You know what, some of us do, okay? And for good reason. If you don't know why, this is for you.

Another fleeting maple syrup season is upon us, so sit back and soak in some of the many amazing facts about maple syrup, which you can use next time you're prompted to drop some knowledge about Canada's finest export. Maybe you won't ever drink it straight out of the bottle, but did you know... 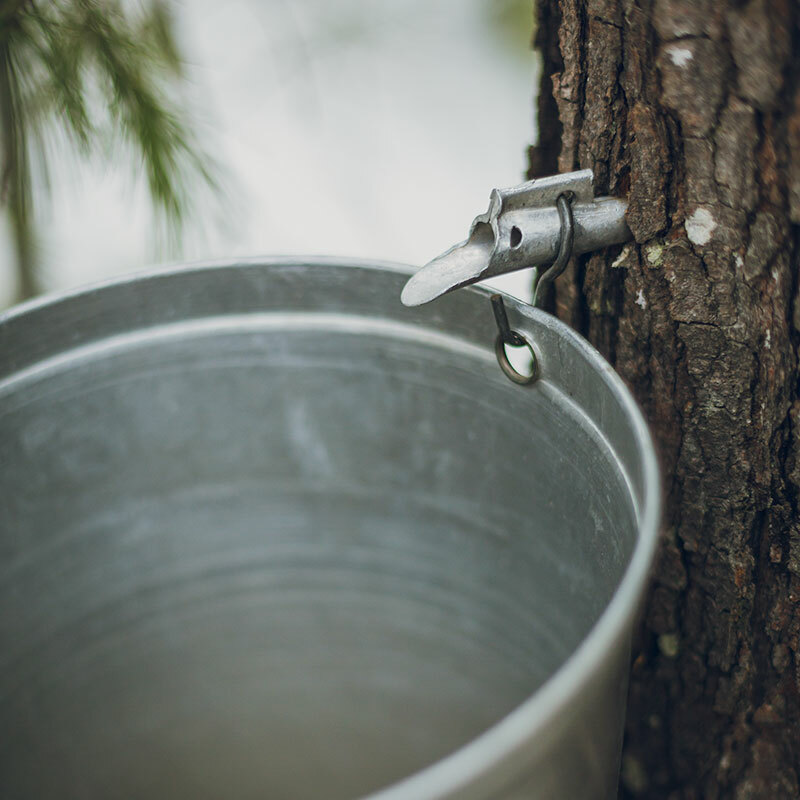 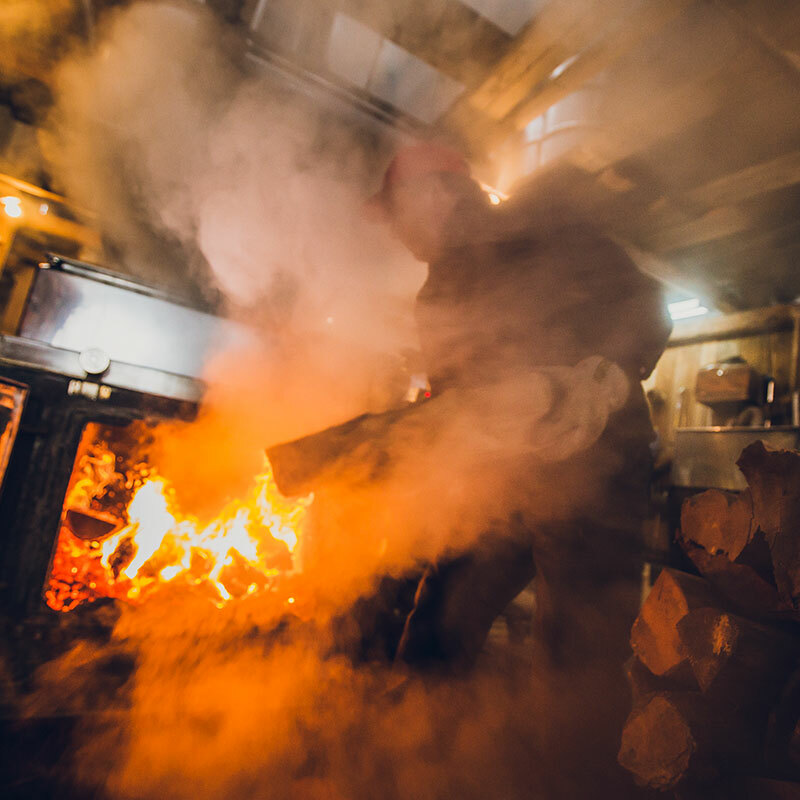 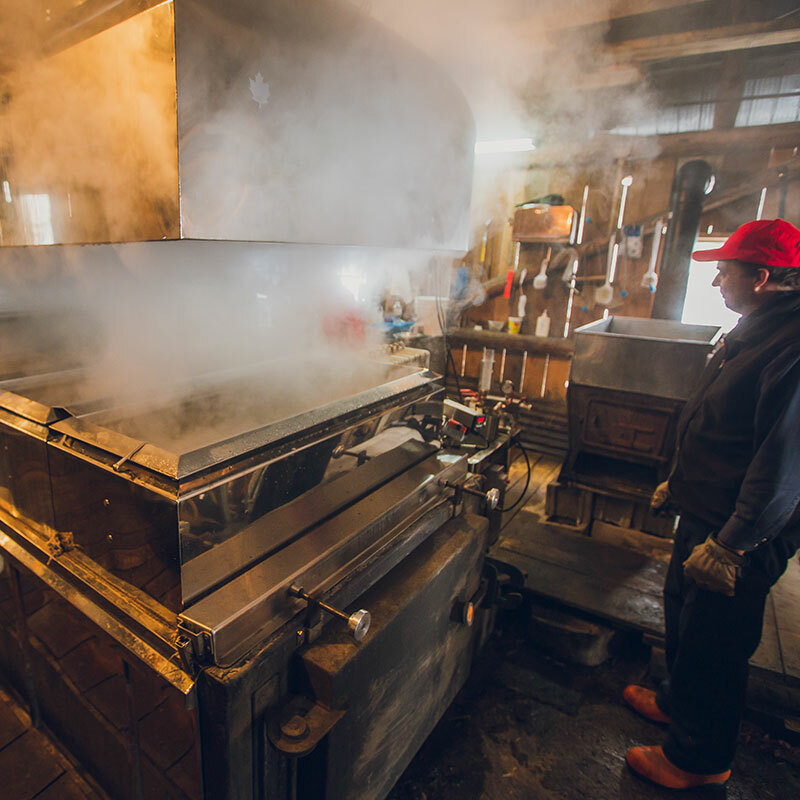 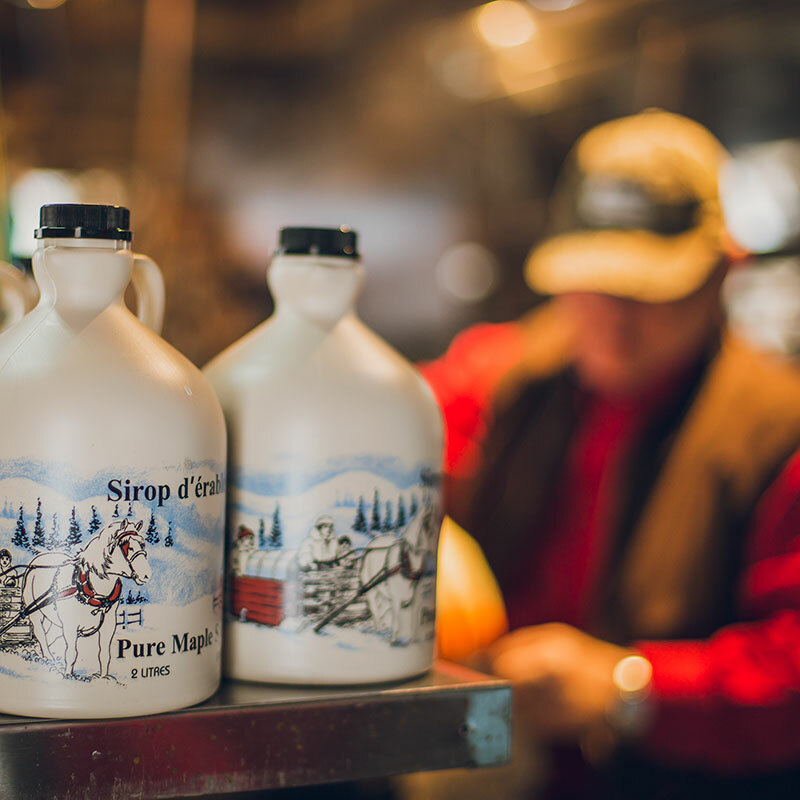