Bake Your Cake and Get Paid for it, Too: Mastering the Working Holiday

I had never baked a carrot cake before. I had never baked any cake before. But I was getting desperate. I went to Australia with just enough money to survive for three months, but my plan was to stay for over a year. I needed this job, but the interview wasn’t like anything I was used to. Even though I’d showed up ready to make an impression, the chef had little interest in actually speaking to me. Instead, he left me alone with a simple task: bake a carrot cake.

As a traveller, I’ve had many temp jobs. Each one shaped my travel experience—one way or another—and helped build amazing memories. But working abroad starts way before you step foot on a plane.

First, I needed to sort out the appropriate paperwork to legally work abroad. The word “paperwork” always intimidates me and triggers nightmares of getting trapped under stacks of files. Luckily, that didn’t happen. Getting an Australian work visa was actually a relatively simple process.

A working holiday visa is different from other types of documents you may need if you’re just visiting a new country. It gives you the opportunity to legally work in another country while travelling. If you’re caught earning money without one, the government can send you home, ban you from the country or even fine you thousands of dollars. Working holidays are super common in Australia, but there are a few restrictions you should be aware of. They are designed for travellers seeking casual employment and you can’t work for any one employer for more than six months, so if you’re looking for a long-term career change, you’ll need to apply to be a temporary or permanent resident, which is a longer, more complicated process. 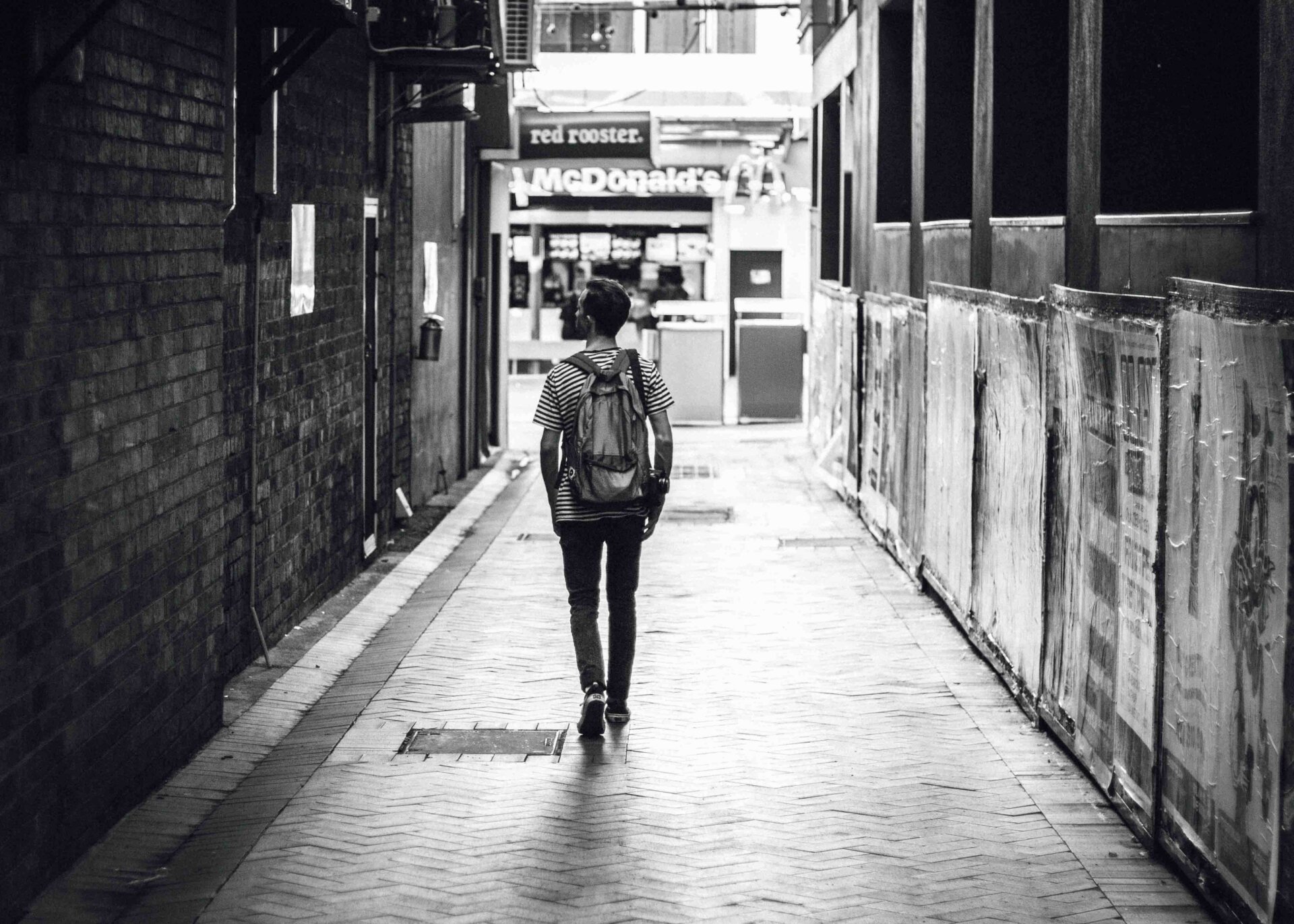 When I finally made it to Australia, it took me a while to find a job. Job searching is similar to what I was used to at home in Canada. I could apply for opportunities online using job boards or walking into establishments with my resume. I had success both ways.

When I found myself desperate for cash, I applied to everything and eventually someone texted me to meet them the next morning. There were rarely interviews or even a serious look at my resume. Most of the time a manager contacted me and asked what time I could be there.

No matter where you go, staff turnover is high and restaurants are always hiring.

Hospitality jobs tend to be the most promising when you’re on a working holiday. Before going to Australia I was a cook for many years. No matter where you go, staff turnover is high and restaurants are always hiring. The hospitality industry is like a revolving community of employees.

Over my year in Australia, I had five different jobs. It sounds like a lot, but that’s the life of a casual employee. Businesses in tourism areas are mainly looking for employees to work during their high season and sometimes cannot guarantee hours during quieter months. So you move on. Plus, there’s a holiday component to the working holiday visa, and I had a lot of Australia to see. 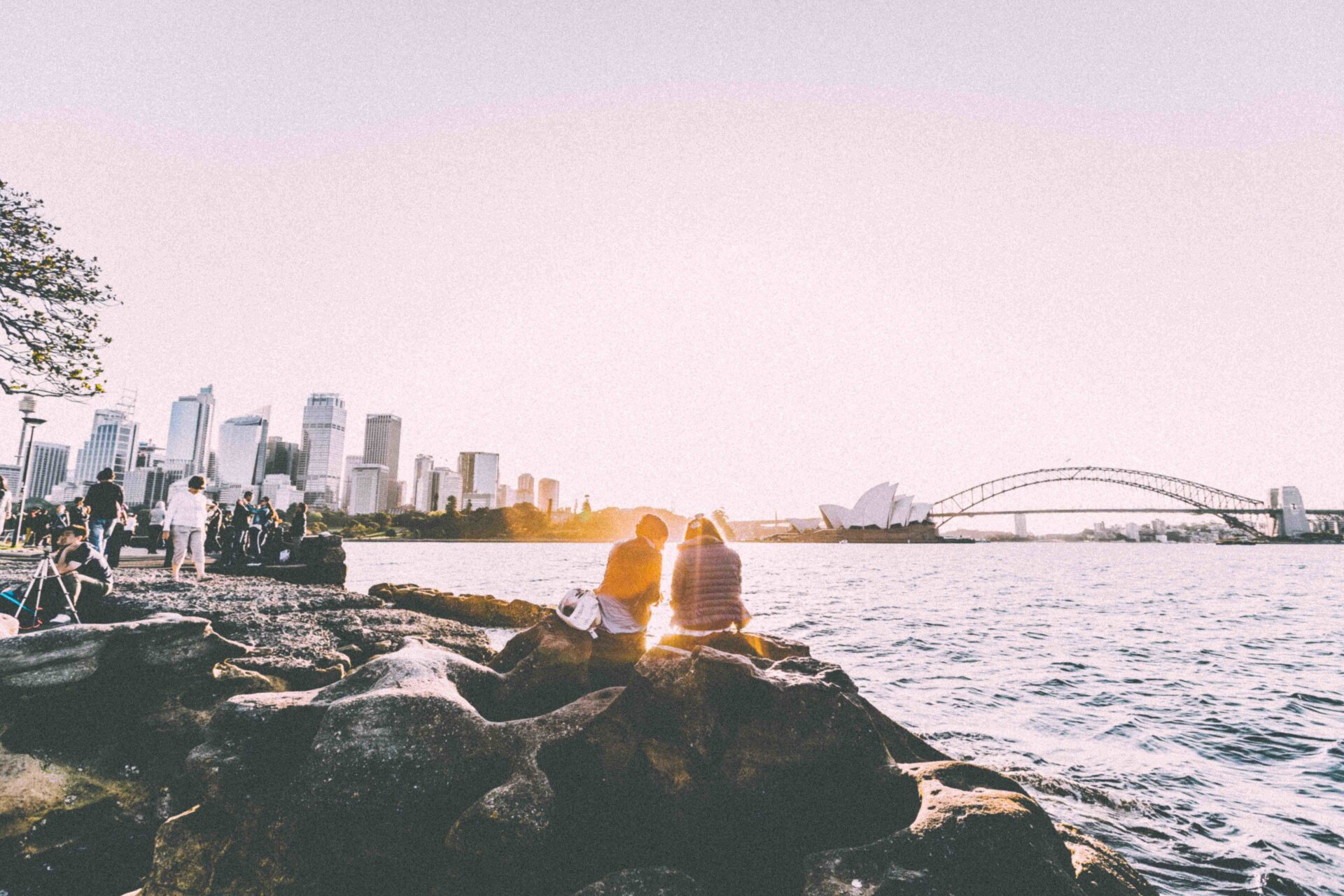 Most businesses will invite causal employees in for a “trial” shift. This is an opportunity for an employer to see if a potential employee has the skills they say they have. I had been on many trials at different restaurants and all of them were unpaid. I’ve heard stories of some restaurants that rotate staff on a series of trials and never really hired anyone.

They would get through the busiest season having paid almost no one.This is a hazy legal area—Australian law prohibits the overuse of trial periods, so be careful here. Employers can use a trial period to assess your skills, but anything beyond that may be illegal. If it seems like an employer might be abusing your unpaid time, you might want to walk away. It doesn’t take all that long to asses someone’s barista skills. 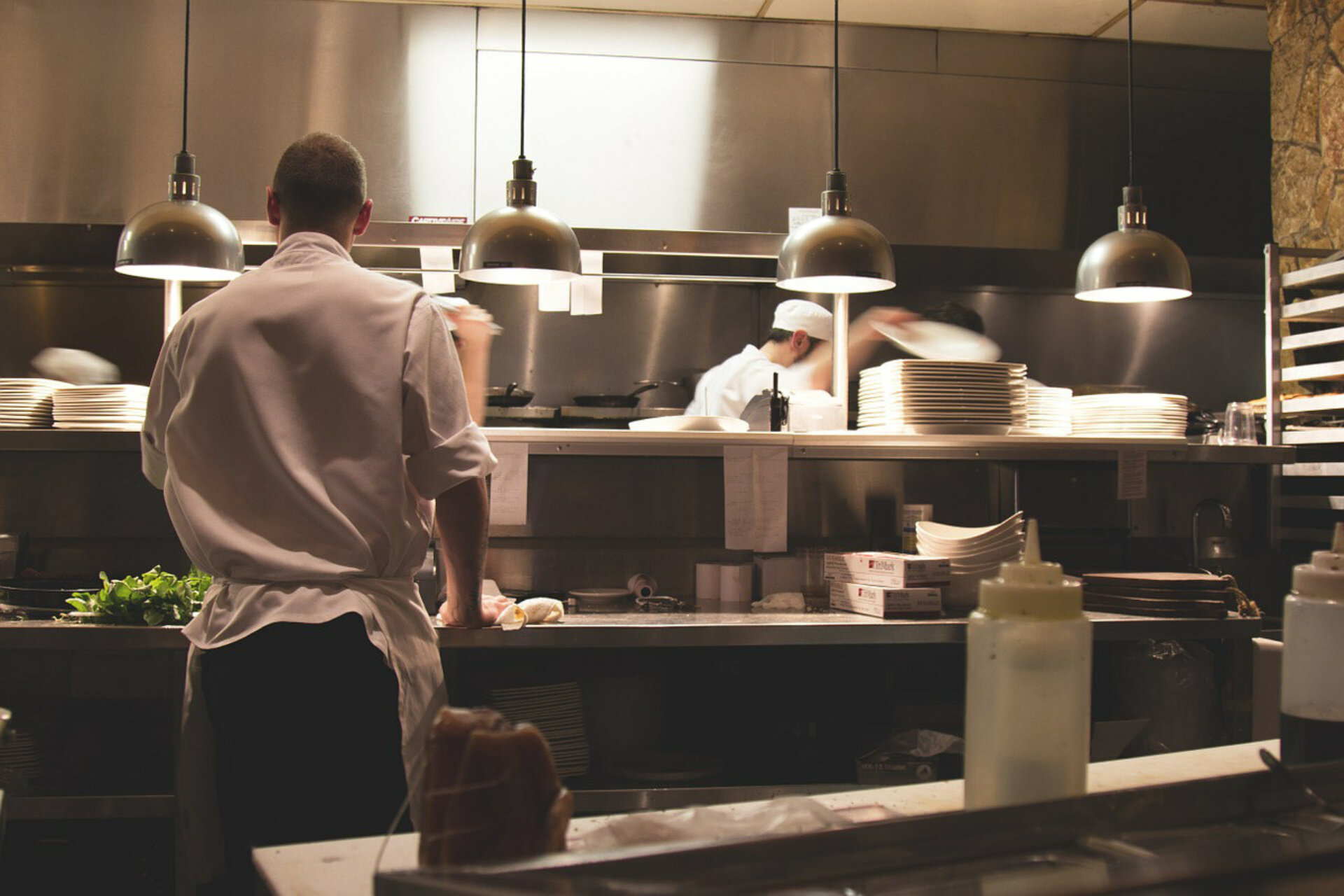 The chef gave me a tour of the kitchen, handed me the carrot cake recipe, gave me a quick smirk and left me to bake.

When I met with the potential employer who texted me the night before, I wasn’t sure if it was going to be another trial or if they were legitimately looking to hire me. I knocked on the back door of the kitchen and a small man with glasses answered. He was dressed in chef whites with boots up to his shins.

Walking into the kitchen, I saw a bunch of ingredients laid out on the prep benches. Yep, it was a trial. I was fully anticipating to be back on my job hunt within minutes of leaving this place. The chef gave me a tour of the kitchen, handed me the carrot cake recipe, gave me a quick smirk and left me to bake.

I had barely made it back to my apartment when the chef called me and asked if I could come back to work the dinner shift that evening. Desperate for whatever job I could get, I went back down to the restaurant. After a few hours the dinner rush was winding down. The chef called me over and handed me a cheque along with a piece of the carrot cake that kick-started the rest of my adventure. Turns out, I make a pretty good baker after all!