I didn’t know it at the time, but the summer restaurant job I had in my early 20s would change my life. At 21, I spent three sticky months seating guests on a busy patio in Toronto that overlooked the lake. That restaurant was gravely understaffed, and we stayed open despite power outages and pasta shortages.

I worked with Mirella, a bubbly Brazilian who made the chaos tolerable. After work, we’d split prosciutto pizzas, party downtown and visit Toronto Island. We went out and she won us free drinks. We cooked good food and swapped stories about our life dramas. I teased her relentlessly because I knew she could take it, and she’d crack a smile and let out a bold, thunderous laugh. We clicked and working with her always meant my shifts went by extra quickly. The only downside of our friendship was that she’d return to Brazil at the end of summer. I figured we were just summer friends—a shame, but likely the reality.

Once fall came along, I returned to school to finish my journalism degree. I had planned after graduation, I’d get a job at a magazine and plants roots in Toronto. As I forged my way into Toronto’s editorial world, I hoped I’d eventually own a small apartment and meet someone special. That was the goal. There was no plan B.

I hoped I’d eventually own a small apartment and meet someone special. That was the goal. There was no plan B.

A year and a half after we worked together, I messaged Mirella on Facebook wondering if I should visit. I had recently graduated and was working at a finance magazine downtown, but I was looking for a graduation trip before I really put down those roots. I had never been to Brazil. In fact, my travel experience at the time was limited to the US, Canada and Ireland. By the end of our conversation, we had planned my trip. That September, I’d fly to Recife.

My two weeks in Brazil brought out a curiosity I didn’t know I had. Every new food tasted better than the last, the brightly painted homes had me ogling the neighbourhoods wide-eyed and for the first time, I was immersed in a foreign language. I ate traditional Brazilian foods like feijoada (a bean and pork stew) and coxinha (fried chicken) and of course, tons of steak. I woke up at 5 a.m. and ran to a point that looked down on the still-sleeping city. Mirella and I went on a road trip with two of her best friends and I lounged on the prettiest beach I’d ever seen. They even taught me a few phrases in Portuguese. I attended a 30th birthday party and saw how Brazilians celebrate big occasions, and Mirella took me into the kitchen of the chocolate business she ran with her sister. I drank fresh fruit juice and coconut water after my runs and stared in amazement at the tropical plants that grew there. By the time I left, I arrived in Toronto giddy to travel more, a whole new side of my personality had been discovered. 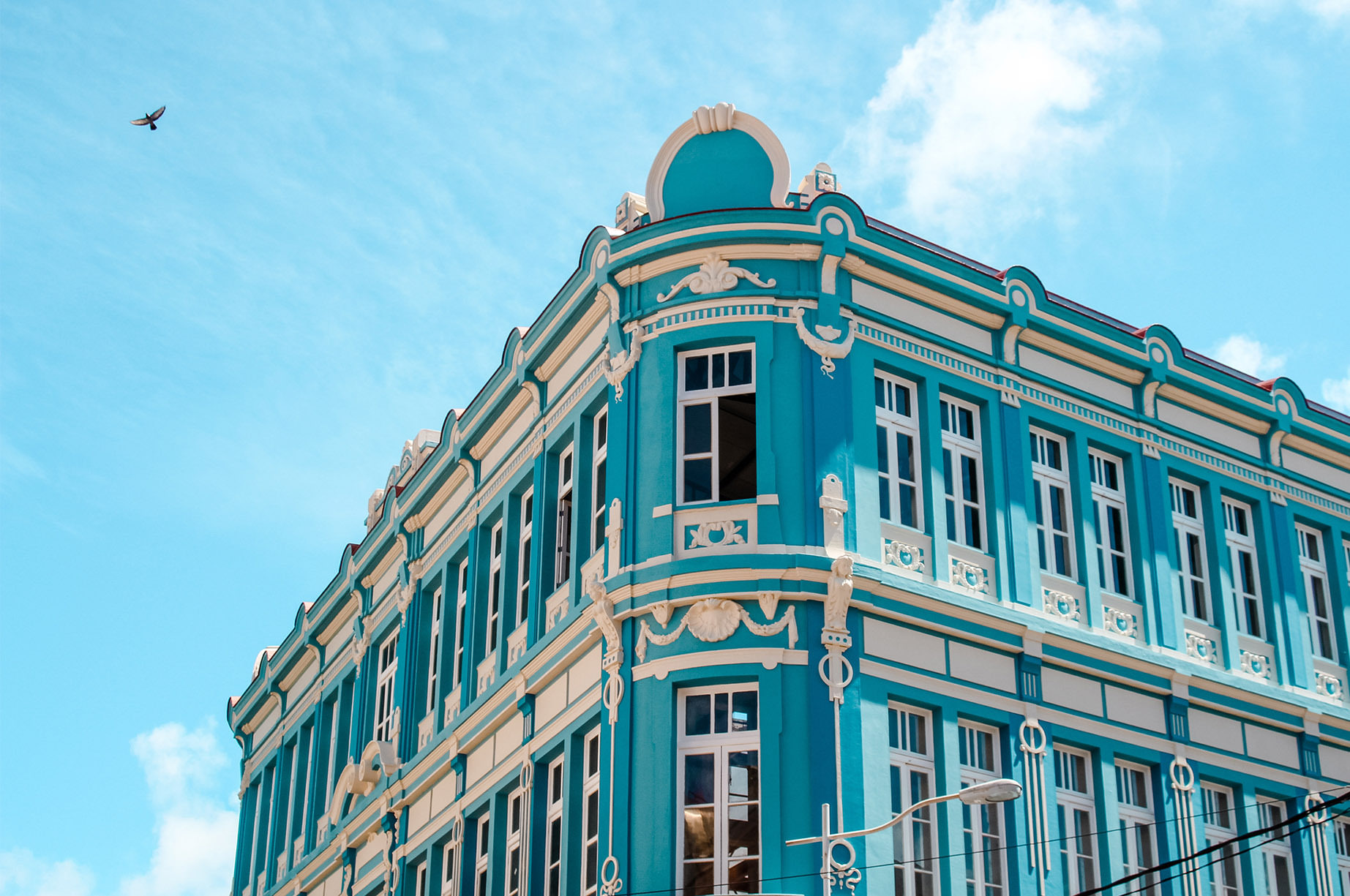 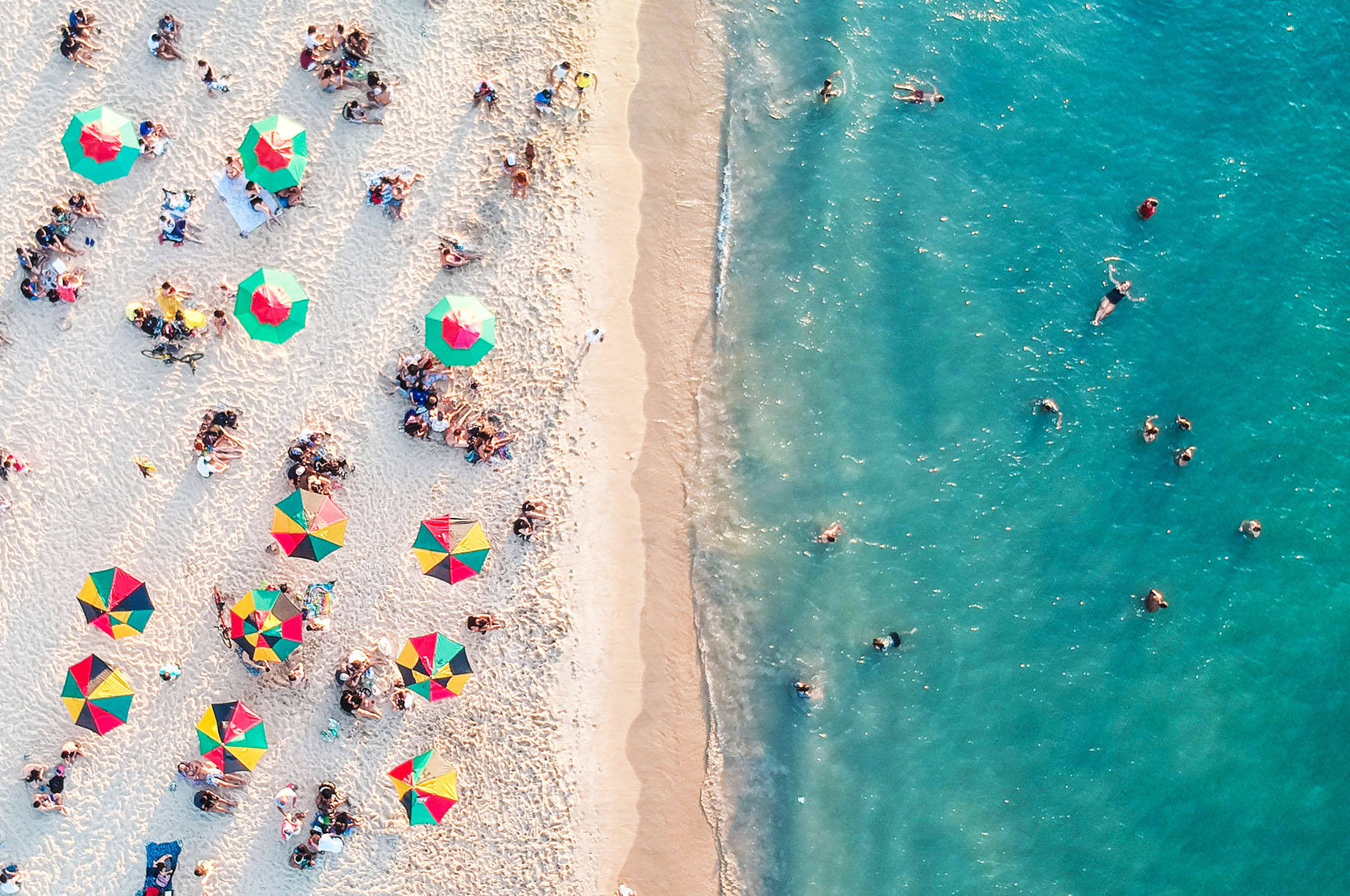 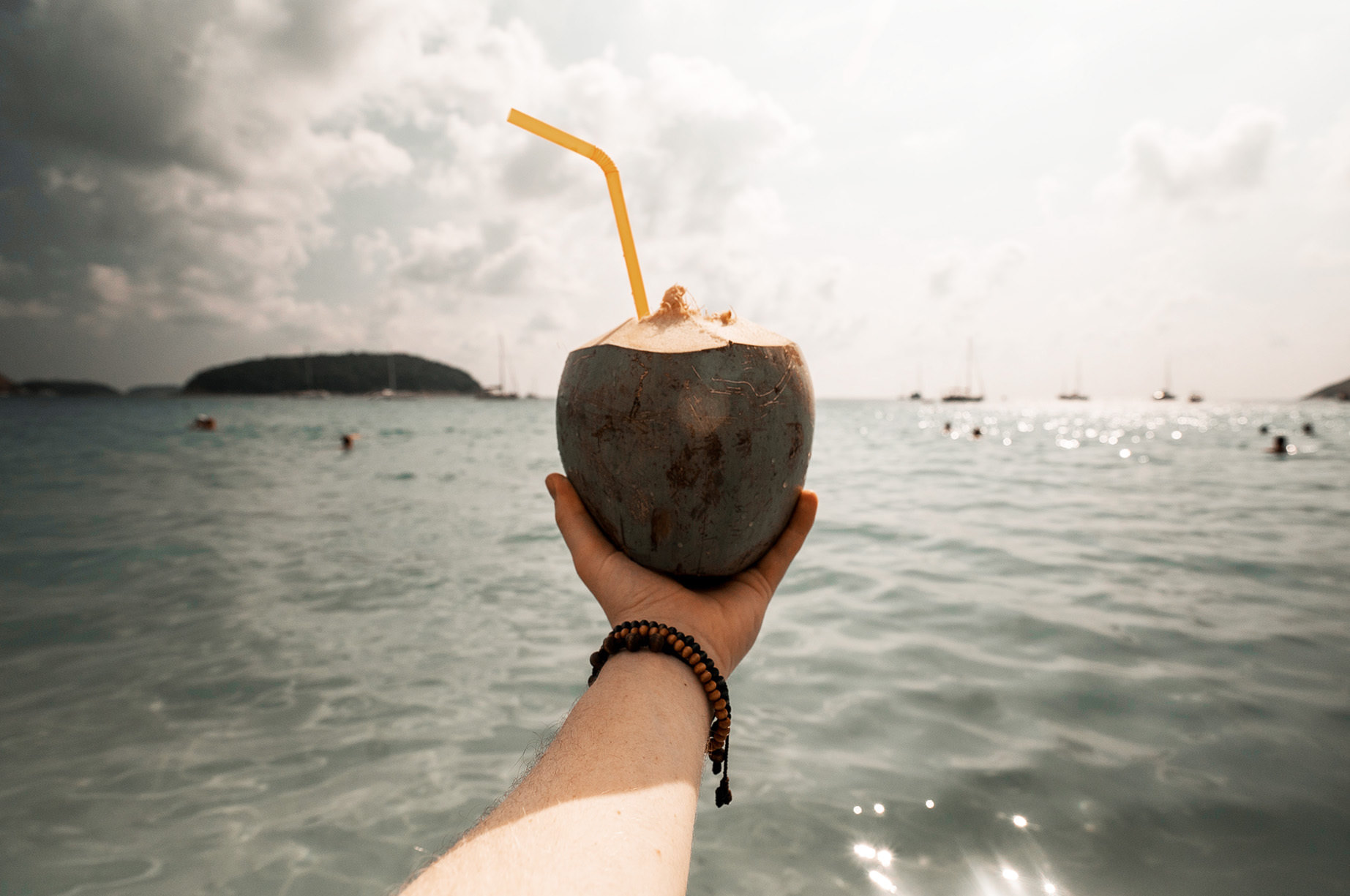 As long distance friendships often go, Mirella and I drifted. Our friendship existed only on social media and the odd message exchange. After visiting Brazil, I returned to South America once more, curious to see new sights. In 2016, I was pretty content living in my Toronto apartment and working at my job as a web editor. I left for a two-week vacation to Colombia and during my time hiking in the lush Andean landscape and hanging out in a lively salsa bar, something shifted. Two weeks didn’t seem like enough time, and Toronto started to look less vibrant by comparison.

Although, the quit-your-job-and-travel story seemed like something I’d never be able to pull off, I began to plot a year down south.

In the months that followed I had a nagging feeling that I wanted to live abroad or at least travel South America at length. Although, the quit-your-job-and-travel story seemed like something I’d never be able to pull off, I began to plot a year down south. I lost sight of this goal a few times but by the time the calendar rolled over to 2017, my new year’s resolution was to lay the groundwork to leave in 2018. To overcome the money obstacle, I saved, and in terms of work, I started freelancing.

Last year, I got in touch with Mirella. I told her I’d be southbound again and this time, it would be long-term. Really, it was her generosity that led me down that path. Mirella let me stay in her home, introduced me to family and friends, showed me what Brazil had to offer and helped with the language barrier. Had Mirella not been so generous and helpful, I may not have discovered my passion for travel.

Mirella had relocated to Chicago and had news too: she was getting married. I was invited and so last fall, I flew to Chicago for her big day. It was a weekend to remember. The same friends I met in Brazil were there. I walked the streets of Mirella’s new neighbourhood and I even co-wrote her sister’s maid of honour speech. Before my flight back to Toronto, Mirella remarked at how crazy life can be. She never thought she’d be getting married in Chicago and when we were coworkers, neither of us would have thought I’d be at her wedding helping with her sister’s speech.

Six years ago, I thought planting roots in Toronto would be my best path, but I was wrong.

I learned from Mirella that sometimes it’s the people you least expect who end up impacting you the most. I don’t think I would have been pulled to South America had I not befriended Mirella. Of the last seven months, I lived in Medellin, Colombia, for six of them. It’s been four years since my trip to Brazil and I’m now located in Ecuador as I work my way south. I spend my days trying new foods, hiking in the Andes, improving my Spanish and meeting like-minded travellers. I’ve climbed altitudes of 5,000 metres (the highest I’ve ever been in the world), I’ve explored two coastlines and showed up to a new country completely alone for the first time. I’ve ventured through cloud forests in Colombia’s coffee region and caught my first trout while visiting a small town in the mountains. Six years ago, I thought planting roots in Toronto would be my best path, but I was wrong.

For me, a friendship with a coworker led to an unexpected but really exciting twist in my life. If someone told me that in the early days of us working as hostesses on that crazy patio, I would have doubted it. In the summer of 2012, we thought we were just passing the time until the end of our shift.