There are many ways to get acquainted with a place: museums, city streets or taxi drivers. In Canada—particularly in BC—the key might be trees. The marvel of this country is that you don’t have to travel far to step into the wild. Vancouver Island grows some of the tallest trees in the world. Some of them are right in the city, while others are buried deep in the woods. So why not plan a trip where you can breathe in fresh air while gazing up at trees so impossibly high. Here are 10 places on Vancouver Island to find big trees.

The Disneyland of big-tree tourism on Vancouver Island is spectacular, popular and accessible (literally straddling a main highway with gravel paths smooth enough for wheelchairs). Cathedral Grove will make your jaw drop and it’s user-friendly. If you need coaxing to appreciate boring old trees, the signs will help, with fascinating tidbits of biology and history. Take a seat amongst the root lattice of a fallen giant, then walk its length to pretend you’re climbing in the canopy. Even with the throngs of tourists and a constant stream of traffic headed for Tofino, you will catch some serenity in this spiritual sanctuary.

If Cathedral Grove is beyond your backpacker budget, fear not: there’s another rich forest closer to town. Royal Roads University has some of Victoria’s oldest Douglas Fir trees, and it’s accessible by city bus from HI Victoria. Go for a jog on the wide needle-covered pathways or slip onto one of the narrower trails to imagine life before humans. When you’re done talking to the trees be sure to check out Hatley Castle at the university. Just watch out for X-men, as they’ve been known to swing from the turrets—at least when film crews are in town.

Canada’s second-largest Douglas Fir tree stands in the middle of clear-cut forest, but that solitude is what makes him special. It’s difficult to appreciate the size of most trees because their full majesty is obscured by bush. With Big Lonely Doug you can stand on the road to fit the whole tree in your viewfinder, then scramble down to its fat trunk. Continue to the back of the clear-cut to feel the haunting divide between cut forest and forest-left-alive, then look back to compare Big Lonely Doug to the height of the hill you descended. All that tree, year by year, ring by ring, from one tiny seed a millennium ago.

If Big Lonely Doug lets you appreciate the grandeur of a single tree, Avatar Grove shows you the magic of old growth ecosystems. Let the thick moss and giant ferns cast a spell over your senses as you tiptoe amongst ancient Red Cedar and Douglas Fir. Volunteers have built an artistic and practical boardwalk to guide visitors without disturbing the “wood-wide-web” of delicate roots that make these trees not just a forest, but a family. Take a selfie with Canada’s Gnarliest Tree and take a moment to breathe in the perfect stillness from inside a living titan. Just make sure you arrive well before dark, since the soft light trickling down from the canopy fades much faster than you’d expect.

Okay, so it’s not technically a tree, but it used to be. Carved from a single log and gazing out over the Strait of Juan de Fuca, it serves as a bridge between the purely natural world and the purely constructed. When installed in 1955, it was the world’s tallest freestanding story pole, and Kwakwaka’wakw artist Mungo Martin’s work continues to impress. But you’ll have to hurry if you want to see this beauty—tradition states that totems are allowed to decay so they can replenish the soil. And while Martin’s apprentices have made some updates, the city has decided that no more preservation will be done.

If you’re staying up island at HI Nanaimo, Painted Turtle Guesthouse in Nanaimo and can’t afford to venture far, you can still get in on the fun. Just 30 minutes away by car or around an hour by bus sits Rathtrevor Provincial Park, a campground and beach with a calming stand of old growth fir. Feel the forest hug you safe like the best blanket fort, then wade in the ocean shallows to wash the last of your stress away.

Canada’s largest tree dazzles with a circumference of 18.3 metres. But take heed: it’s not easy to find. You’ll need gear and gumption to bushwhack to the GPS coordinates, so prepare yourself for a walk of epic proportions. On your hunt for the giant, keep an eye out for culturally modified trees, evidence of the Ditdaht People’s 5,000-year history in the region. If you’re really patient, you may even find the remnants of a partially-carved canoe.

The San Juan Spruce is hulking at its base and hosts a high-rise of other life forms in its canopy. Its branches and side trunks are thicker than your average tree—large enough to accommodate mosses, ferns and even other trees. Generations of tree voles live their whole lives in its upper decks without ever touching the ground.

As you wander BC’s capital, keep an eye out for Giant Sequoias, also known as California Redwoods. There’s one in the road median on Pandora Avenue where homeless people tend to take shelter. A few cast deep shadows over the Art Gallery of Greater Victoria. There’s another in a front yard on Moss Street, which was planted as a seedling in 1854, meaning it’s barely a toddler and already an absolute beast.

It’s rare to look at a tree and know exactly when it was planted, but beside the imposing stone of Victoria High School grows an English Oak that bucks the trend. We even know why it was planted: to honour Field Marshal Earl Kitchener, who died in World War I. It’s not the biggest and it’s not even a native species (Garry Oaks are much more significant to the area) but when you consider the students from Vic High who died in the war and the students who planted trees in mourning, this 101-year-old feels pretty special. Even more so because it’s outlived a line of maples planted on the same rainy day in 1917.

Where to stay on Vancouver Island 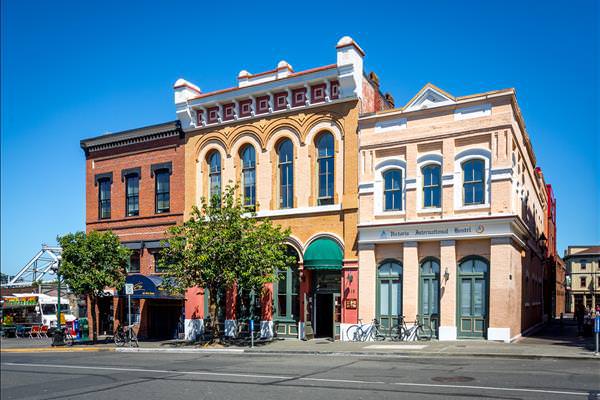 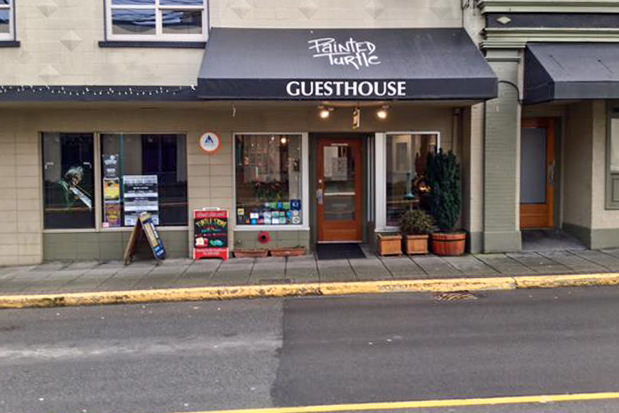 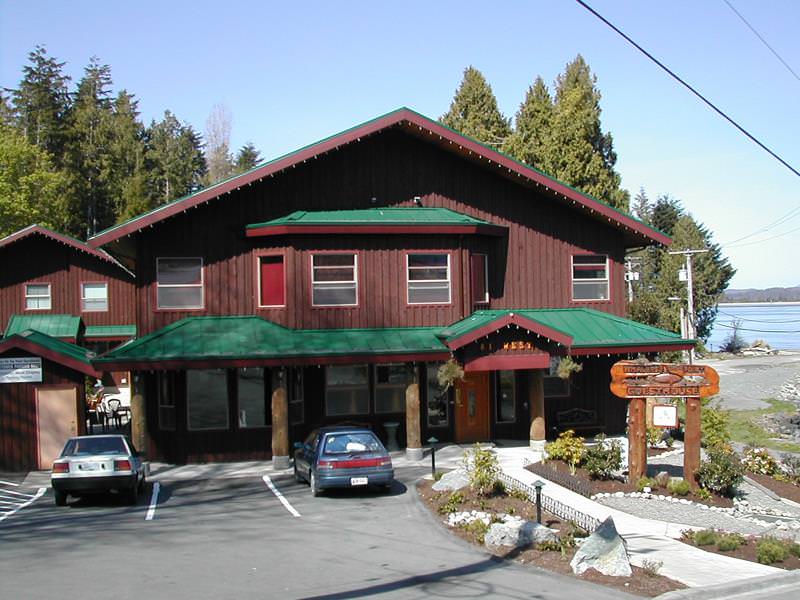 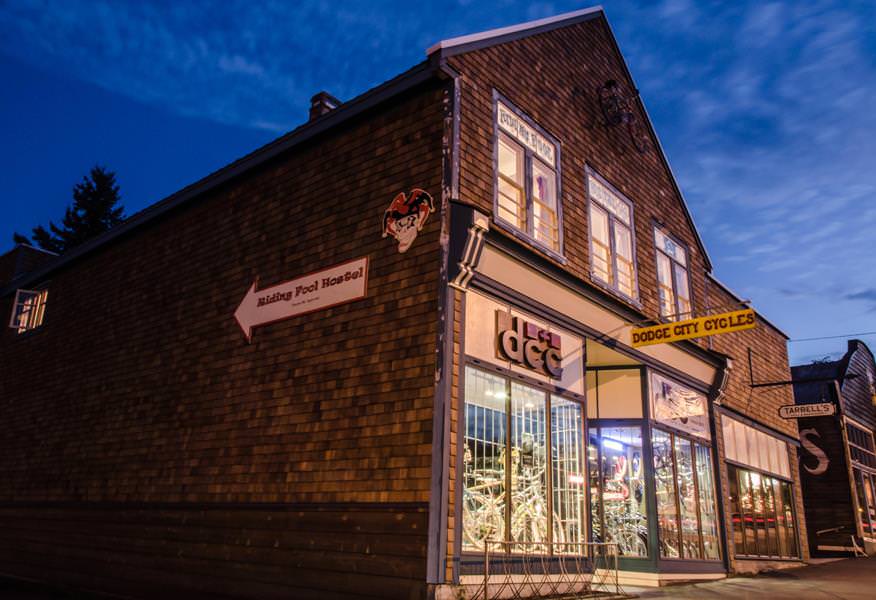