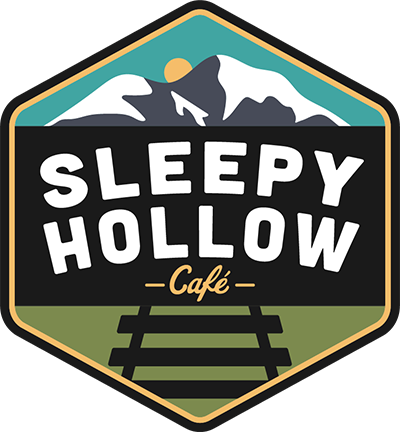 Sleepy Hollow Café is located inside HI Jasper and open to guests and the public! We serve a variety of breakfast and lunch options at affordable prices. Fuel up before your day's adventures and grab something to go to eat on the go. 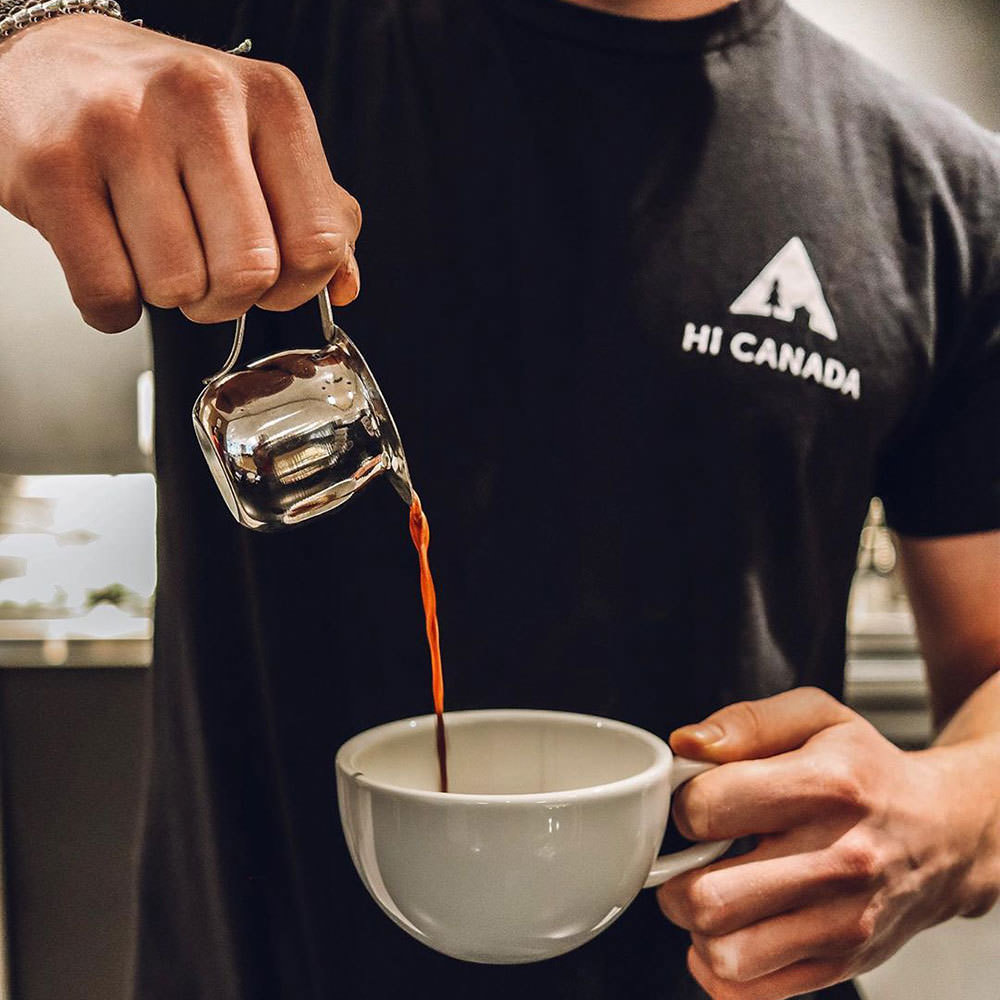 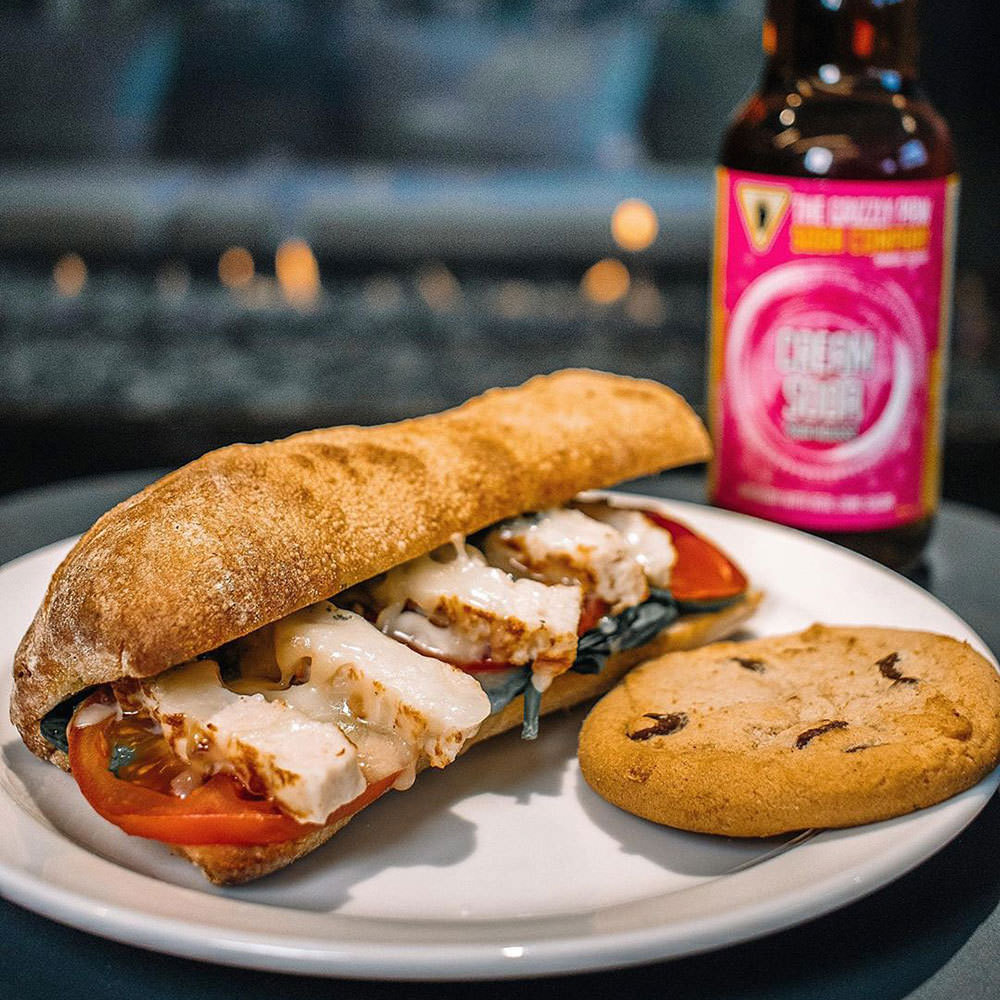 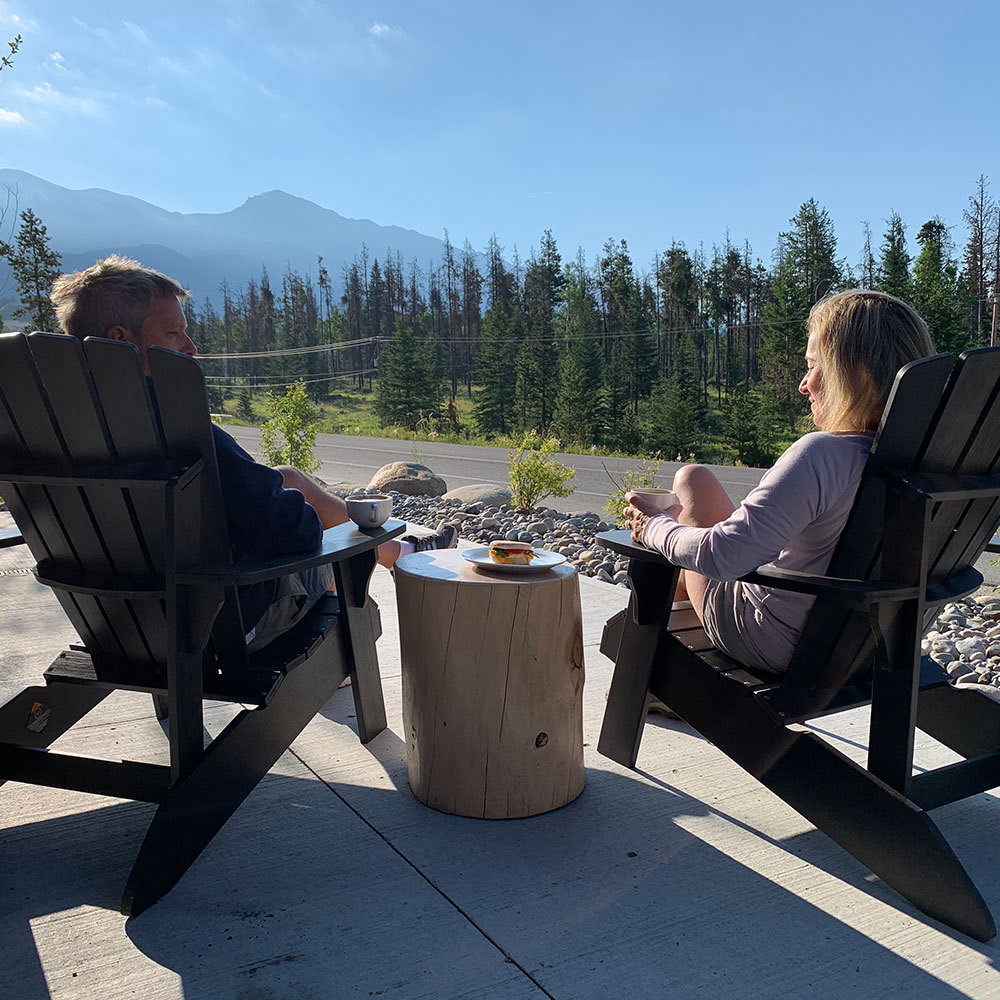 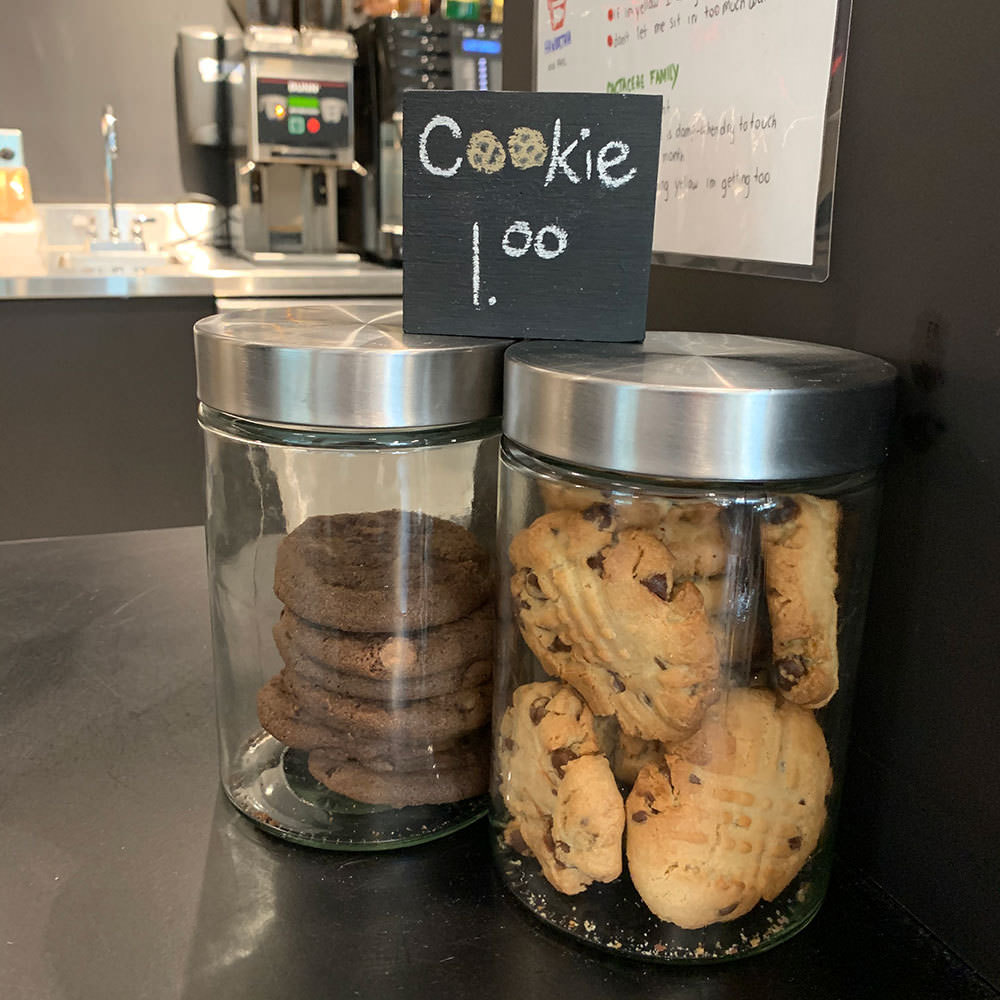 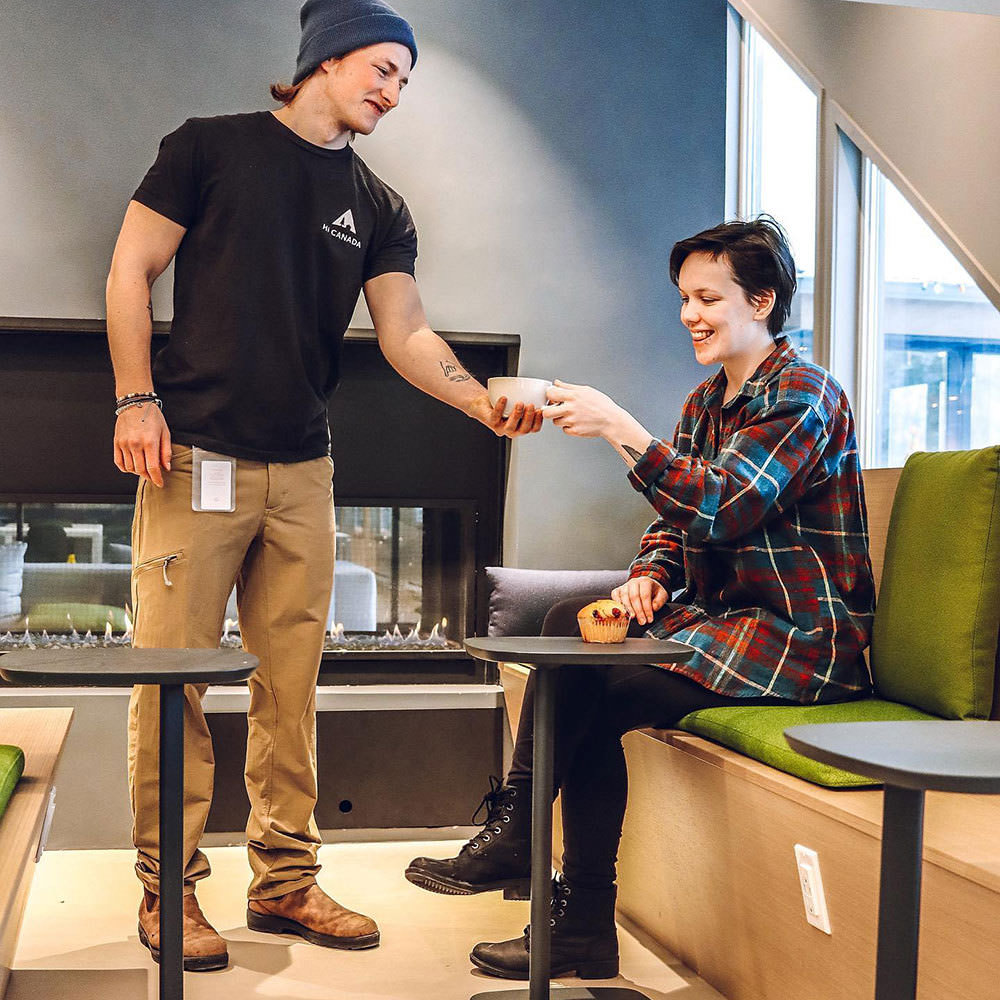 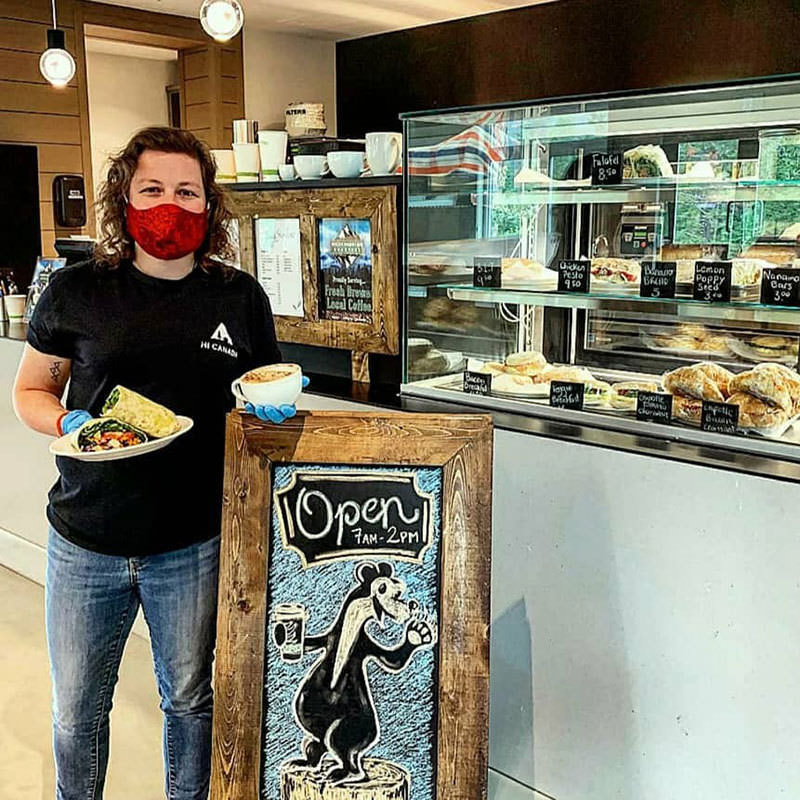 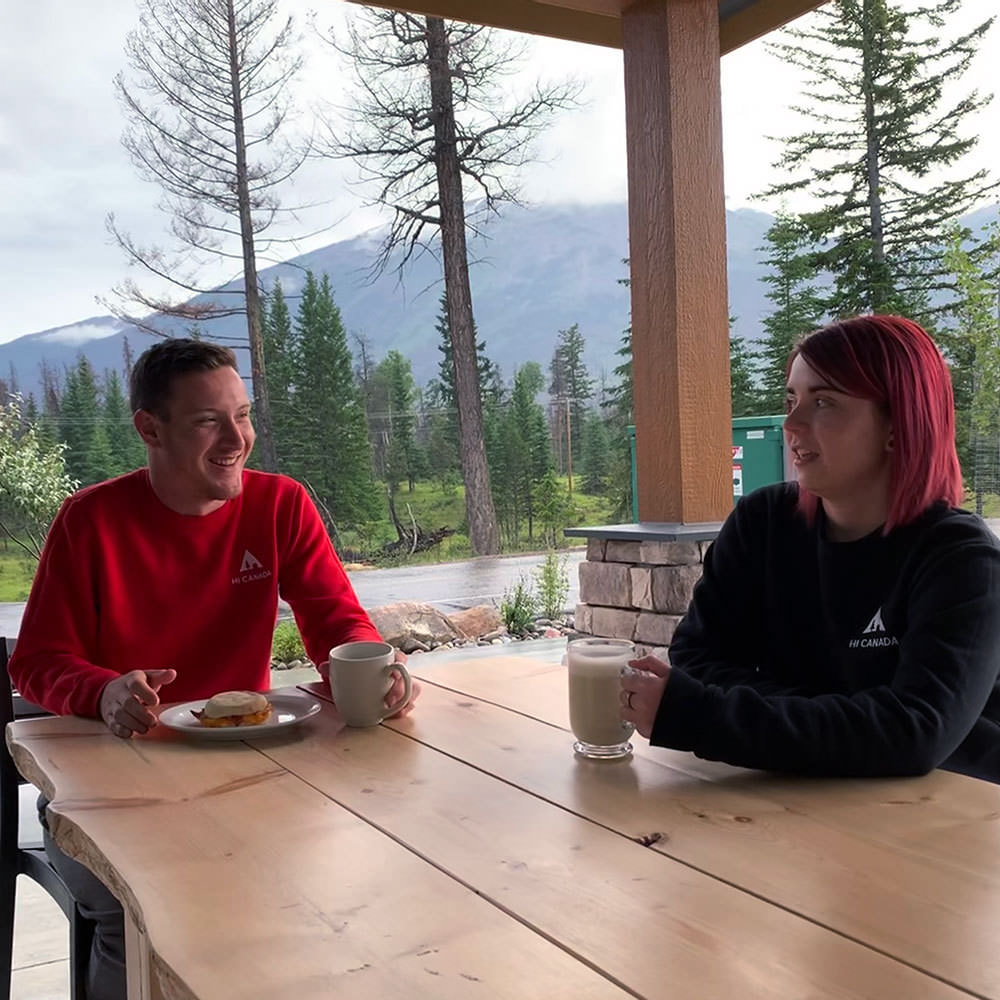 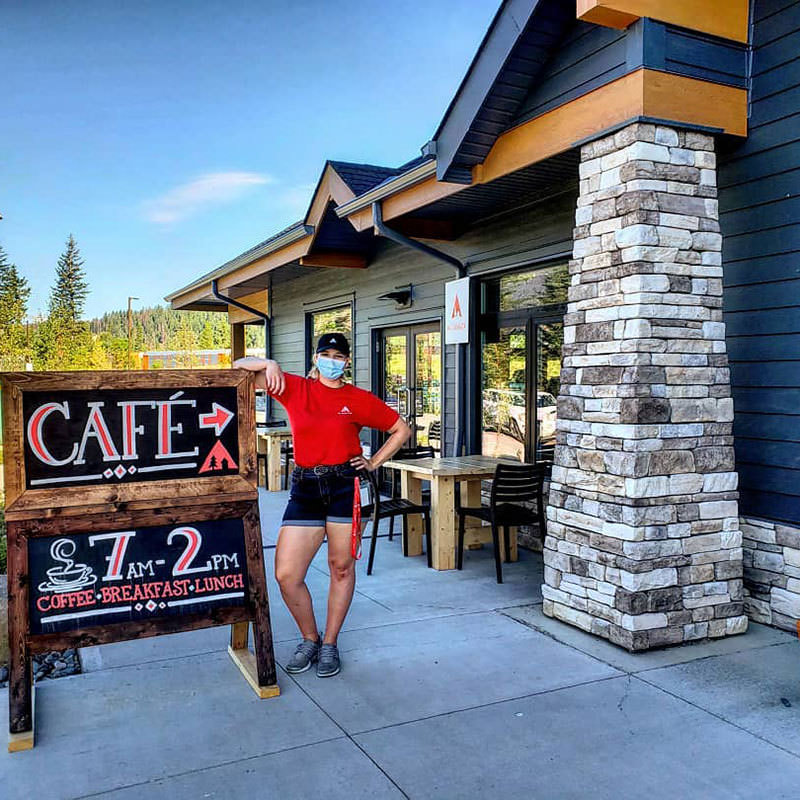 Visit us to see our daily specials!

Sleepy Hollow was the name of a cluster of buildings surrounding the Canadian Northern Railway station. From about 1912 until 1917, there were two railway lines running through the Athabasca Valley. First to arrive on the scene, the Grand Trunk Pacific built its Fitzhugh station where Jasper's Heritage Railway Station stands today, but the Canadian Northern station was located a little west of the boulder-strewn flats that were to become the town of Jasper. The two struggling railway lines were amalgamated to become Canadian National Railway in 1919, but Canadian Northern's buildings were used for much needed housing many years afterward.

In the 1930s, CN foreman Oscar Wick and his family lived in the section house. They were very quiet people so the townspeople dubbed the group of buildings Sleepy Hollow, and the name stuck. The buildings were torn down in 1976, but the name of the area lives on in Sleepy Hollow Road, where HI Jasper calls home, and in our little café that welcomes locals and visitors alike.