A global guide to public displays of affection

A pile of overlapping umbrellas sits open on the park bench, their rainbow of colours shining in the bright sun. Suddenly an umbrella falls. Two heads pop up, blushing, and the umbrellas close ranks again. This is young love, Sri Lankan style.

Like couples staying in hostels, young people living with their parents don't have many places to go when they're feeling amorous.

Hand holding, smooching and cuddling on the street in the Western world practically goes unnoticed. But the rules surrounding public displays of affection in other countries can be far stricter and, sometimes, even more relaxed than at home. When travelling, you'll want to be aware of both the laws and the unwritten rules. You neither want to get arrested nor cause offence to the people whose country you're visiting.

Latin America seems to be the most pro-PDA region of the world. Couples passionately neck on park benches, while sharing a chair in coffee shops, and standing in bus stop lines. Big cities in Peru, Argentina, Brazil and Mexico are much more relaxed than smaller towns.

In Europe, you'll find al fresco expressions of amore more common than in Canada, especially in countries with romance languages like Italy. Things tend to get more conservative as you fly east from Europe. 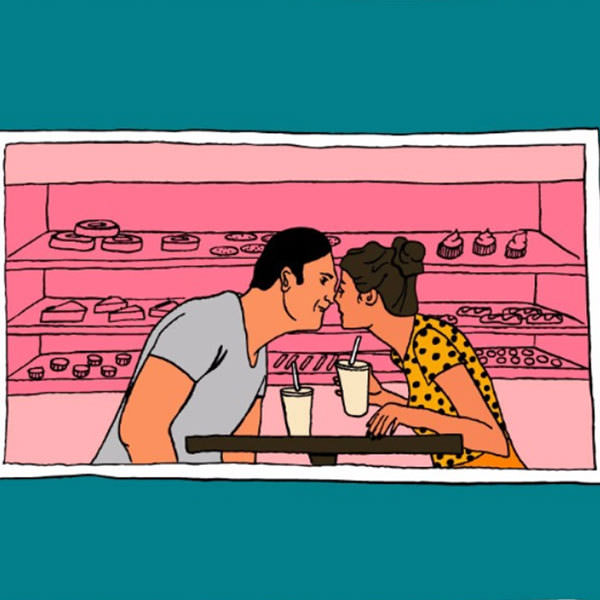 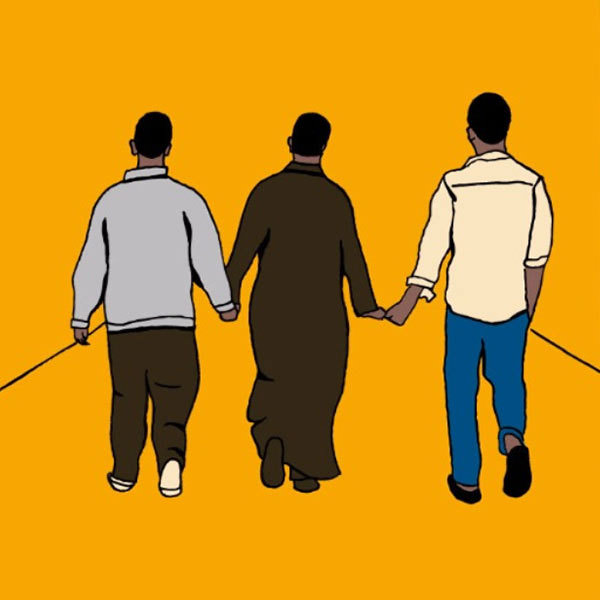 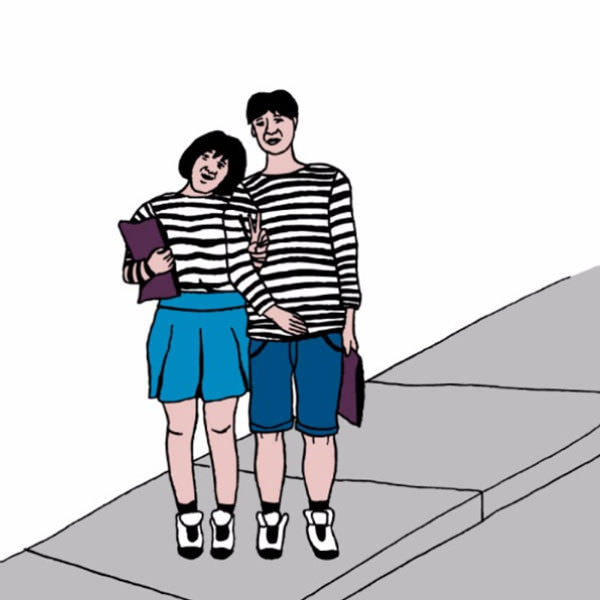 You won't see a lot of romantic PDA in the Middle East and Africa. You will, however, see same-sex friends holding hands and walking arm in arm. Hello kisses, even between men, are also very common. You'll offend if you try this with your girlfriend or boyfriend, though. In Egypt, PDA is even cause for arrest.

You can usually judge a country's conservatism by how people dress. In Buddhist Southeast Asia, a polite traveller will copy local people and make sure they're covered from shoulder to knee. This modesty is echoed in the love department. Public kissing, canoodling and even hand holding are frowned upon.

How you dress is a more popular expression of affection in many parts of Asia. In countries like China, Korea and Taiwan, a young couple will show their love by dressing alike. The more detail and effort they've put into their outfits, the stronger their love (or the more they feel the need to prove it). In Korea, a man will also show his love for his partner by carrying her purse for her. 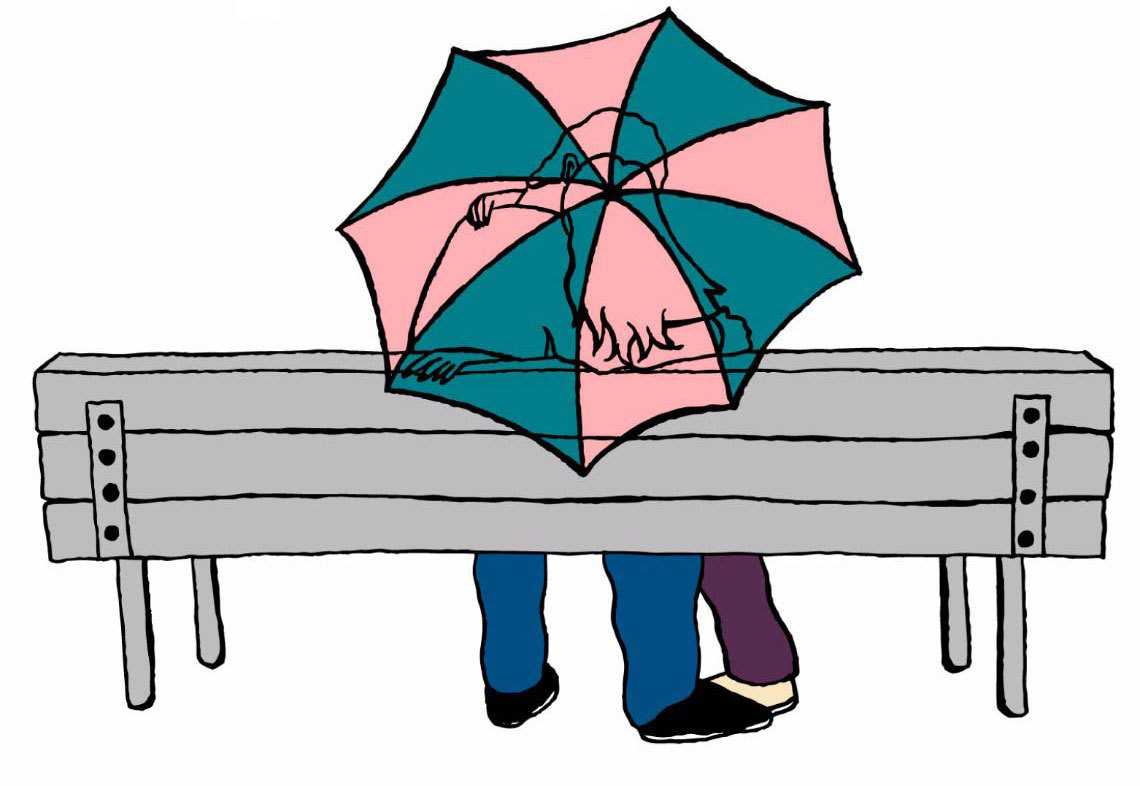 Wherever you're travelling, if you have doubts about local customs, keep your affections hidden from public view. A Sri Lankan umbrella shield might be a bit extreme, but it's better than offending your hosts.