5 ways to get all up in Canada’s fall colours

For a lot of us, the end of summer is bittersweet. It’s the end of long, sunny, warm days, lazy evenings and weekend adventures. But it also means the beginning of fall. Less sweat! More sweaters! And, of course, fall colours. Sure, you can wander the streets to admire the vibrant orange, yellow and red foliage on your favourite maple tree, but here are some of the best ways to get out there and actually do something among the trees as the seasons change

Ontario’s Algonquin Provincial Park totally explodes with colours come fall and it all starts a little bit earlier here than spots farther south. And after the region’s wetter-and-cooler-than-usual summer, fall is starting to creep in already! With over 2,000 kilometres of canoe routes, one of the best ways to get your first glimpse of fall here is from the water. Lakes and rivers carve through the forests, and you may even spot some classic Canadian wildlife like loons, moose and beavers along the way.

From HI Maynooth, on the south side of the park, head into the park on Hwy 60 and you’ll find a number of outfitters that can hook you up with rental gear (though watch out for seasonal closures after Thanksgiving). 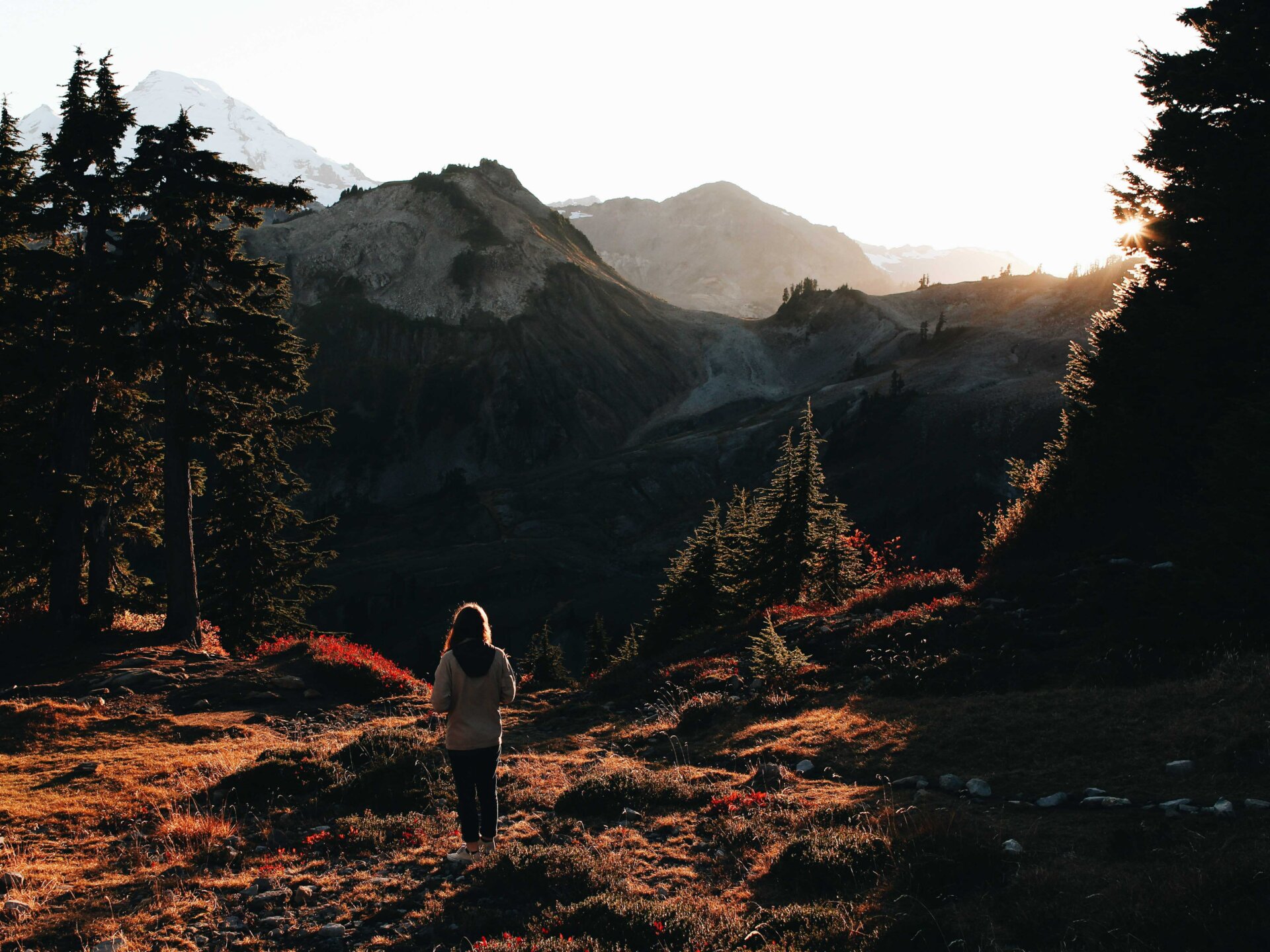 Taking the scenic route on the Cabot Trail

Nova Scotia’s Cabot Trail on Cape Breton Island is pretty much a permanent fixture on every single Best Road Trip list ever. This winding road circumnavigates the Cape Breton Highlands with stellar views across the ocean and picture-perfect vantage points over the hilly terrain, which morphs from green to yellowy-orange in the fall. You can take it all in with a long, slow road trip (travel counter-clockwise to stick to the outside lane) and make frequent stops at viewpoints, or take it even slower and hike some of the local trails. Early to mid-October is usually peak colour-pop season. 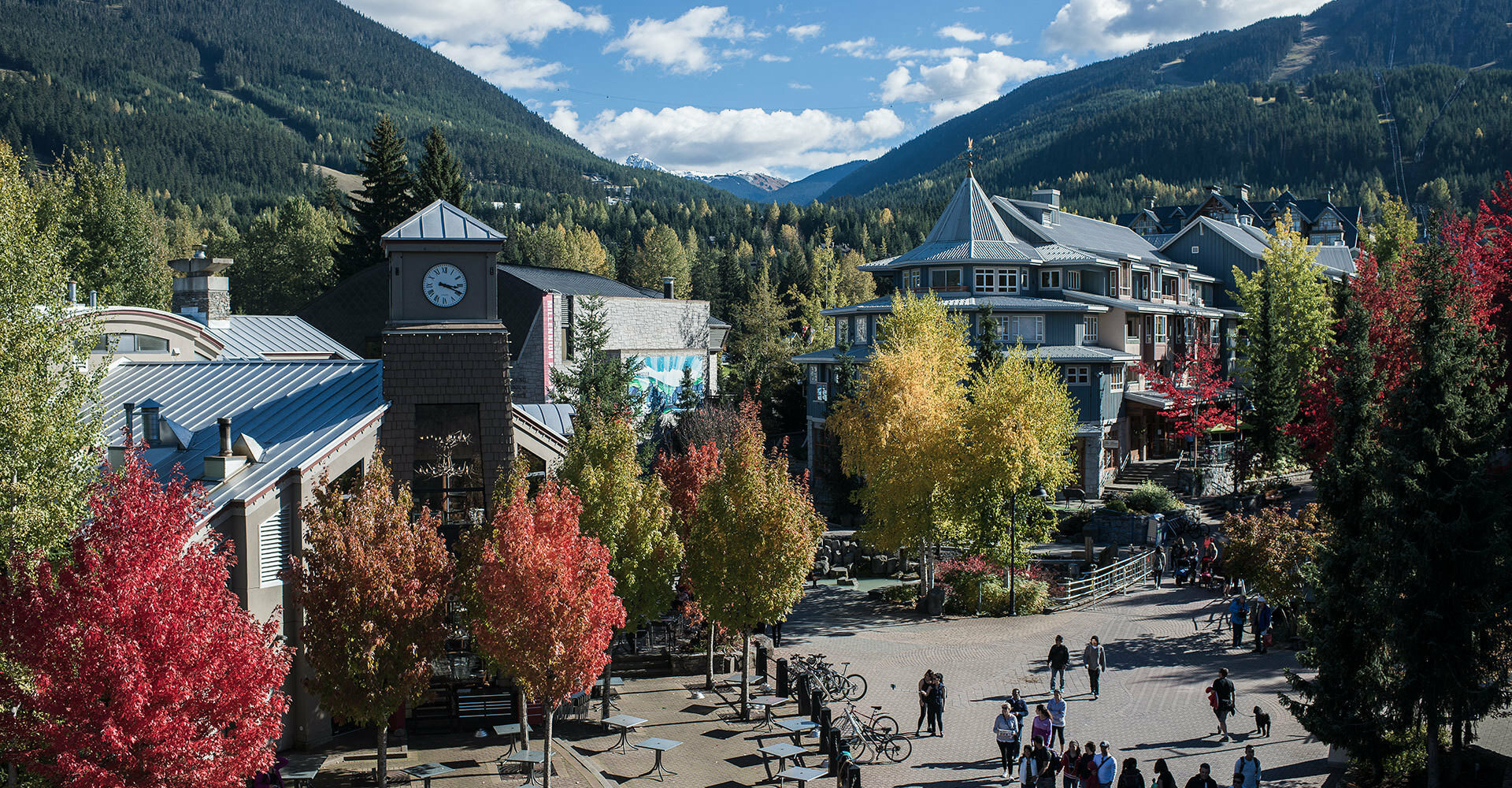 Cycling through the seasons in Whistler

The West Coast has a lot of things going for it but fall colour isn’t really near the top of the list. Because evergreen trees reign supreme in this rainforest climate, there aren’t a whole lot of leaves to turn come autumn. You’ll definitely find pops here and there and, in a way, this smattering of colours is an impressive sight in its own right. Rent a bike at HI Whistler and cycle around this bike-friendly community. At Rainbow Park on Alta Lake, rest under a colourful maple and gaze out across the lake at the tree-covered mountains with pockets of orange and yellow among a sea of green. 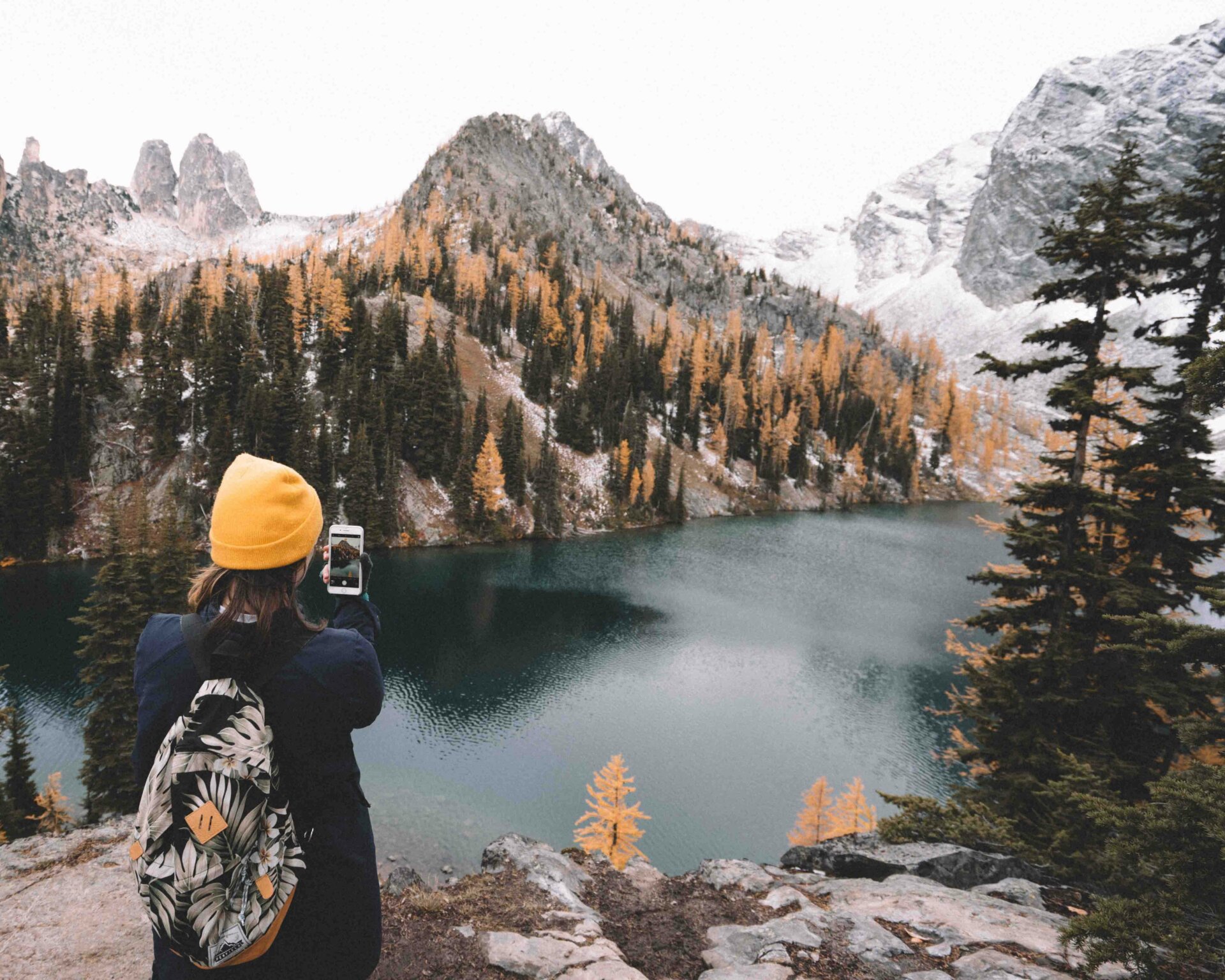 Hiking among the larches in Banff National Park

In September, the larch trees of Banff National Park turn a bright golden yellow. Normally conifers like larches are considered evergreens, and they stay green for, uh, ever, but larches are actually deciduous, and their needles turn yellow and fall off each autumn. This means you get a blast of colour among the evergreens in places like the Rockies, and photos just can’t do it justice. Late September is peak yellow time, so act fast to catch this year’s display. Larch Valley is one of the more popular hiking routes among these trees, but Parks Canada has a few alternate routes to try instead (or as well). 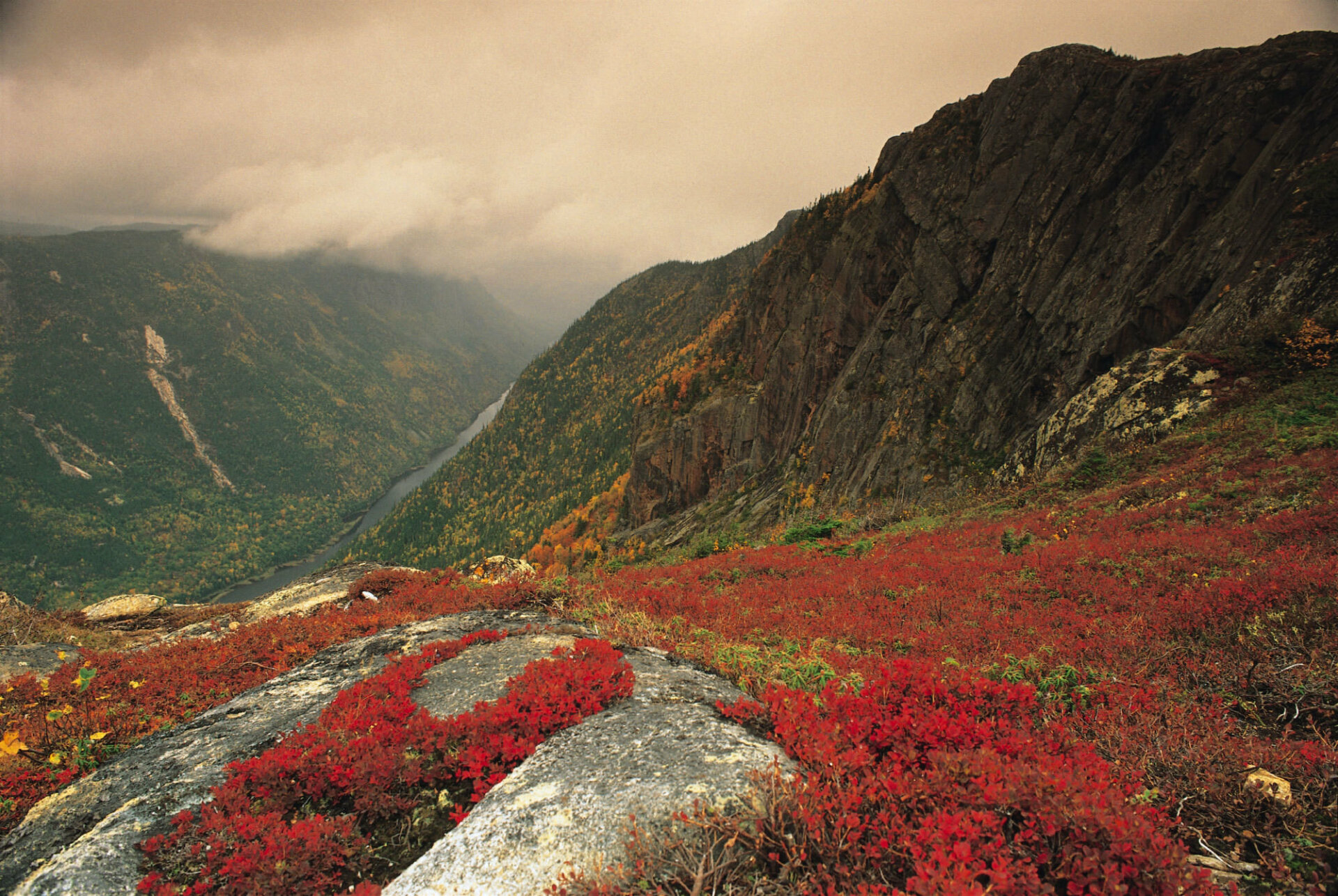 View-hunting in the picturesque Charlevoix region

One hour from Quebec City, the magnificent Charlevoix region along the St. Lawrence River impresses with its rolling landscapes. In the fall, the colours are fit for a painting (this could explain the number of art galleries in Baie St-Paul!). Make the most of your trip by visiting the Hautes-Gorges-de-la-Rivière-Malbaie National Park and venture to the top of the Acropole des Draveurs or explore the Malbaie River by canoe or SUP. As if the scenery wasn't enough, Charlevoix proudly offers the Route des saveurs foodie trail and the HI La Malbaie resto-pub is part of it.

Ditch the plastic and keep travelling and saving with a membership card that lives on your phone
...

11 summer activities that are quintessentially Canadian

An Aussie's guide to driving in Canada

Just because you've driven in the land down under doesn't mean you're prepared for the great white north!
...
Close
Subscribe